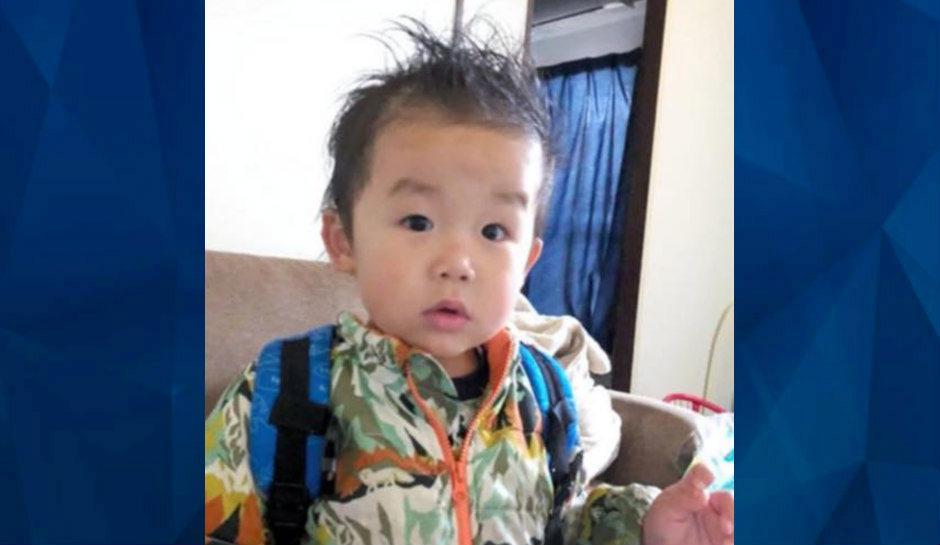 Boy, 3, Dies After Being Purposely Doused in Boiling Water for 5 to 10 Minutes: Police

Despite warnings to social services about potential abuse, a 3-year-old boy has died after his mother’s unemployed boyfriend allegedly tortured him to death.

Takumi Matsubara, 23, is accused of restraining his girlfriend’s son, Orito Niimura, and pouring boiling water on him for up to 10 minutes, The Mainichi reports. The incident happened in August at a home in Settsu, Japan, in Osaka Prefecture, but Matsubara wasn’t arrested until September 22.

According to police, Matsubara, who lived with his Orito and his girlfriend in her apartment, contacted emergency serviced and declared that he didn’t purposely hurt the child. First responders found the child lying naked and unresponsive, with burns all over his body, The Asahi Shimbun reports.

After Orito passed away at a nearby hospital, doctors reportedly told police that he couldn’t have gotten the extensive burns unless someone held him under boiling water.

“I did not intentionally cover him in hot water,” Matsubara reportedly said. “I was playing and gradually raising the (water) temperature to see how (Orito) would react if I kept the hot shower running.”

The suspect said he then left the child in the shower and walked outside to smoke a cigarette. He said when he returned, Orito was unresponsive.

Friends and acquaintances reported potential abuse to social services on several occasions prior to Orito’s death. In June 2021, they filed a complaint with the Settsu Municipal Government’s child and family consultation department, hoping they would take the child into temporary custody.

However, the city ended up leaving Orito in the home after Matsubara allegedly promised never to hit the boy again. Friends pleaded with social services to take the boy, claiming that he could possibly die if left with Matsubara. The nursery school the child attended confirmed that he would often come to class covered in bruises.

Witnesses told police they often heard the child saying, “Takkun, no. Takkun, no.” Takkun was the nickname Oritoa called Matsubara.

Authorities said that Matsubara remains behind bars in preventive custody. The investigation continues.