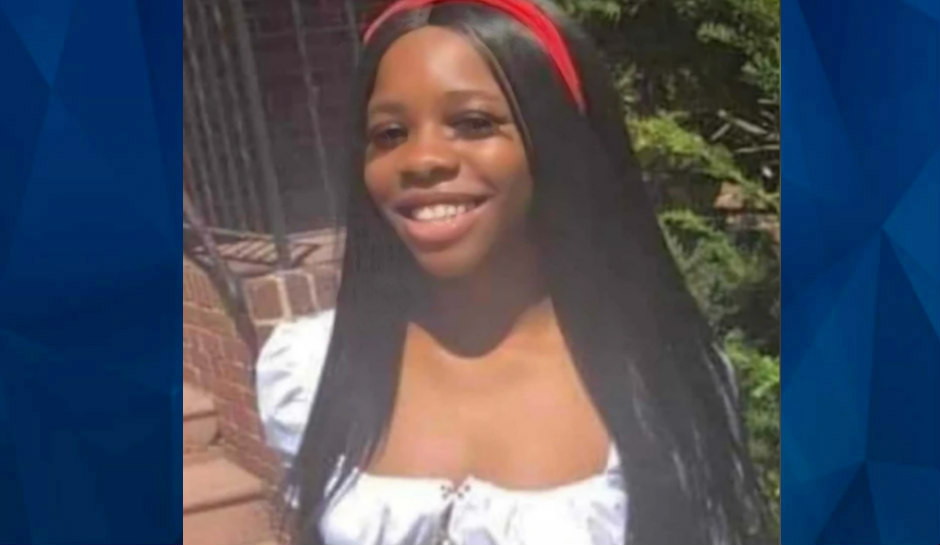 A New Jersey teen is dead after police say someone started shooting at a group of people over the weekend.

According to ABC 6, 15-year-old Shemiah Davis was shot and killed in Trenton on Saturday night at around 6:45 p.m., close to Bellevue Avenue near North 25 Housing. Three other people were injured during the incident, including two teens and a 20-year-old. One of the victims remains in critical condition.

“This is a sad life,” the neighbor added. “Fifteen. I don’t know what you’re gonna do, maybe doctor, maybe teacher, something like that. Right now, she gonna be doing nothing because she died.”

“Acting Police Director Steve Wilson and I are outraged following the senseless shooting of four Trentonians, ages 20, 15, 17, and 19, on Bellevue Avenue near North 25 Housing on Saturday evening. Tragically, the 15-year-old has passed away. We stand with these families in their hour of unspeakable pain.

The scourge of gun violence in cities across America is profoundly impacting our communities. It is terrifying and unsettling to feel the weight of this issue so close to our home and our hearts. Since January 2021, Trenton PD has taken more than 150 guns off our streets, and a new task force established by Acting Director Steve Wilson is poised to do more.”

We have reduced gun violence in our city by 20% compared to the same period last year. Together, we can bring the offenders of this shocking crime before the law’s full force and begin the process of healing for our entire city.

“The Trenton PD, the Mercer County Prosecutor’s Office, the New Jersey State Police, and other law enforcement are working at the Real-Time Crime Center gathering information to take these criminals off our streets.

“In addition, I ask residents of that neighborhood, including North 25 Housing and the public, to come forward with any information that might help us identify the perpetrators of these shootings and bring them to justice. You can provide information in confidence to the Homicide Task Force of the Mercer County Prosecutor’s Office at (609) 989-6406.”

Tips can also be sent to mchtftips@mercercounty.org.