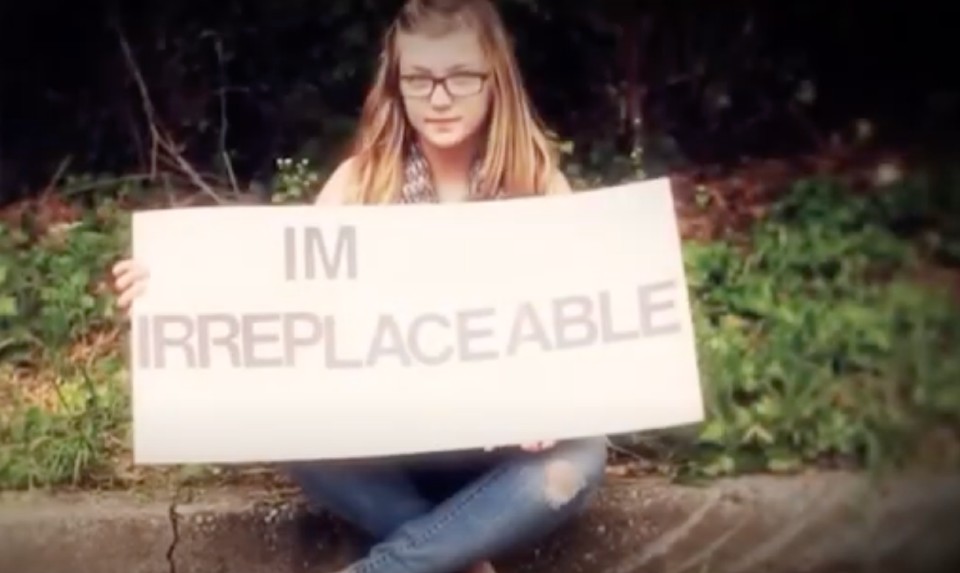 When she was 14 years old, Long Island native Gabby Petito appeared in a music video for a tribute song for the victims of the 2012 Sandy Hook school shooting massacre.

As the New York Post reports, Petito and her siblings appeared in a video for the song “Irreplaceable,” recorded in 2013 by Deb Henson, who wrote it to raise awareness about violence against children in the aftermath of the deadly mass shooting. In the video, Petito is seen studying and also holding a sign that says “I’m Irreplaceable.”

“The lyrics are almost eerie now. It’s ironic and tragic that she’s in this video and that this happened to her,” Henson told The Sun.

Henson also recalled the pleasure of working with Gabby.

“It was two days of filming on a Saturday and Sunday, and I just remember it was really hard for everybody because of the subject matter — and Gabby was such a bright light, even at 14,” she told News 12 Long Island.

Petito, who was 22 when she died on a cross-country road trip with her boyfriend Brian Laundrie, was laid to rest in Long Island on Sunday. Authorities continue to search for Laundrie at a nature reserve in Florida where his parents said he went on September 14, the day they said they last saw him.