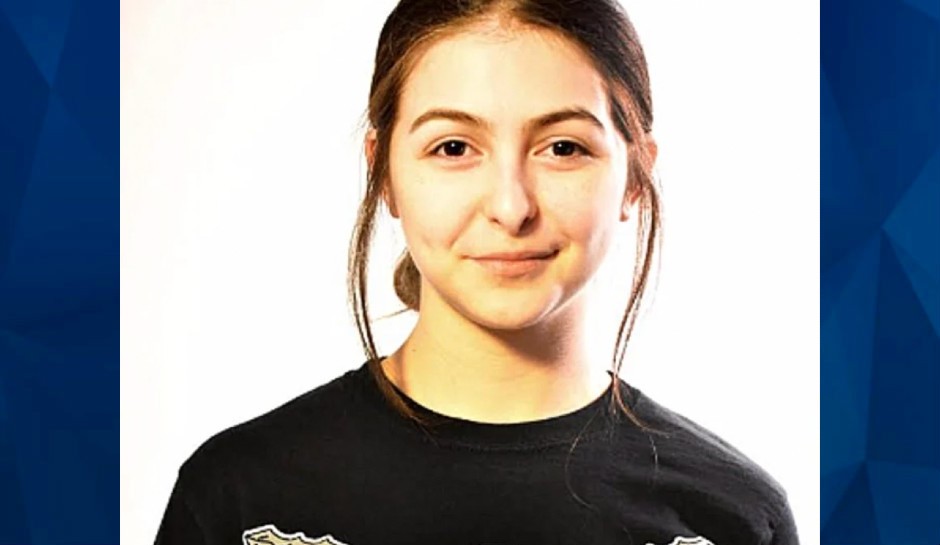 An 18-year-old student was fatally shot outside her Chicago home on Saturday, after returning home from shopping for Halloween costumes.

As WLS reports, Melissa de la Garza, who went by the name “Azul,” had just arrived to her residence on the city’s southwest side when she was fatally shot inside her car. The shooter is still at large.

Police arrived quickly on the scene, reportedly having been alerted by “spot shotter” technology that allows police departments to detect gunfire.

Azul’s sister told the news station that her father also heard shots, and ran outside just before police arrived.

“He saw my sister sitting in the car. He was screaming her name and she wasn’t responding. My dad opened the door and just held her,” Isabel said.

Azul had been shot several times, and could not be resuscitated.

It is not yet clear if Azul was the victim of a random attack. She was one of five people killed by gun violence in Chicago this past weekend.

Azuk had recently graduated from Solorio Academy and had been accepted into the School of the Art Institute of Chicago, though she planned to take a year off to work before enrolling in art school. She was one of four siblings, and one of the first females at Solorio Academy to compete on the wrestling team.

“She had so much ambition. She’s so artistic,” her sister Isabel said. “I’ll remember her as my best friend; my rock. The person I always went to. She always gave me advice.”