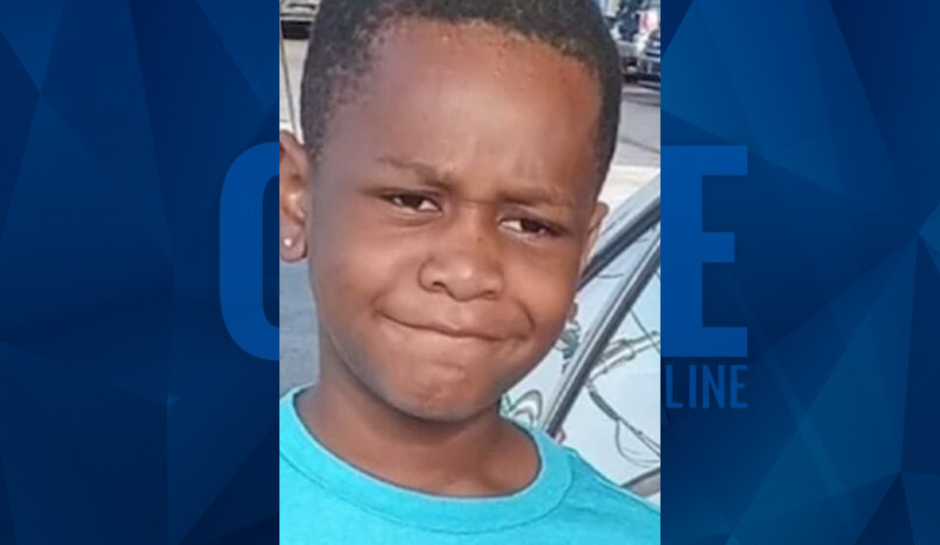 8-Year-Old Boy Fatally Shot in the Head While Playing on His Front Porch; Cops Say Bullet Was Meant for Brother

An 8-year-old boy died on Monday night after he was shot on his front porch.

WKRC reports that Demetrius Stevenson was fatally shot in the head in Markham, Illinois, while he was playing on his porch. Investigators reportedly believe it may have been a gang-related shooting, with the little boy’s 18-year-old brother the intended target.

Authorities said the gunman walked up to the home and opened fire.

“They shot and killed an eight-year-old that could not defend himself and probably did not even see it coming,” community activist Andrew Holmes told the news outlet.

The 18-year-old brother was reportedly present at the time of the shooting, and tried to save Demetrius. He reportedly carried his brother to police as they arrived on the scene.

The brother is now in custody, as he was the subject of an outstanding arrest warrant.

Authorities are continuing to investigate, and are reportedly seeking surveillance camera footage from the area in order to help identify a suspect.