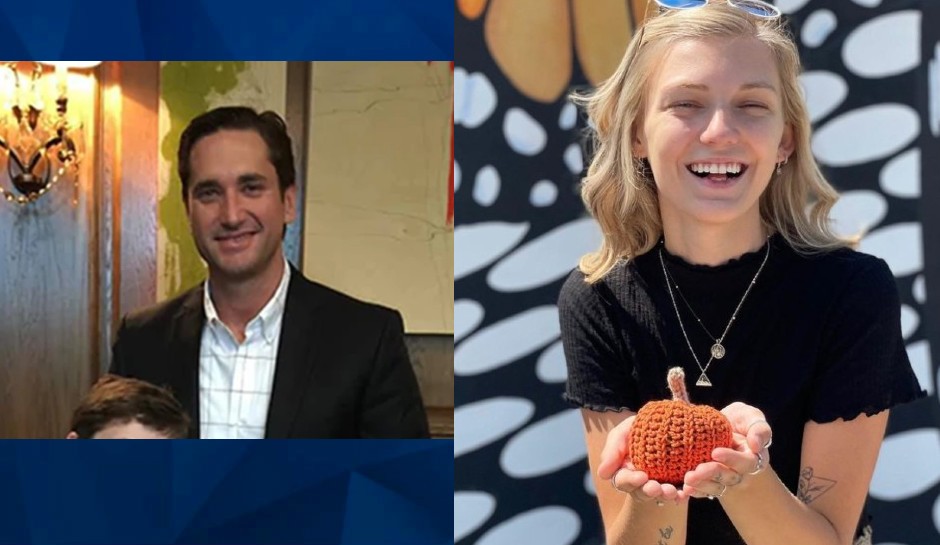 The intense media coverage around the Gabby Petito case is being credited with bringing closure to the family of a missing hiker who was found dead in the same Wyoming national forest where the 21-year-old woman’s body was found on September 19.

CNN reports that Robert “Bob” Lowery had gone missing after traveling to the Jackson Hole area from Houston on August 19. He was last seen on August 20 in Bridger-Teton National Forest carrying a black duffel bag. He also reportedly had a sleeping bag and a tent, and is believed to have been camping or intending to camp there.

According to the report, the interest in Petito’s disappearance and death led to more awareness about Lowery’s disappearance, and two witnesses called in with additional tips about his last location. Lowery, a 46-year-old father of two, was found dead on Tuesday.

According to the New York Post, Lowery had gone missing about 40 miles from where Petito’s body was found.

“At about 1 p.m., a dog team located a body and black Nike duffel bag significantly off trail on a steep, wooded slope,” read a news release from the Teton County Search and Rescue. “Collectively, the search teams hiked more than 75 miles and covered 22,500 feet in elevation.”

Lowery’s cause of death is pending a medical examination. Authorities have not indicated they believe foul play was involved.

“Bob has been a wonderful father, son, brother and friend,” Lowery’s family said in a statement released to CNN affiliate KPRC Tuesday. “Our family wants to thank the news media and others involved in the search for our privacy at this difficult time.”