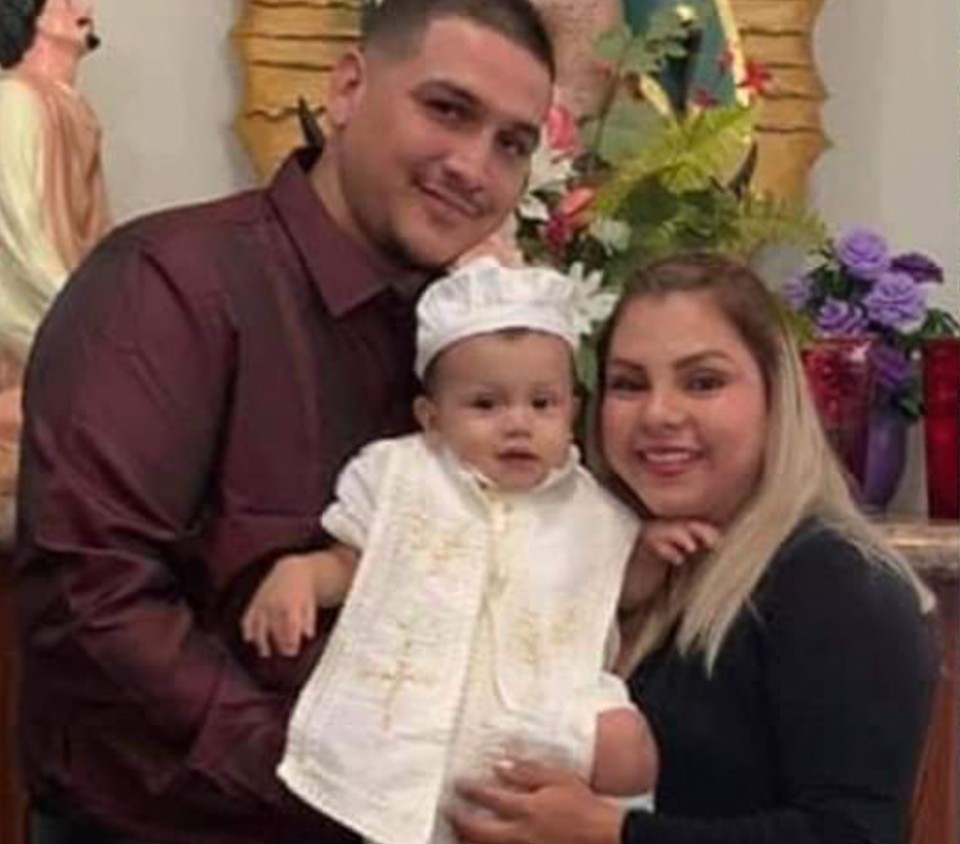 Two adults and their young son were discovered dead in an Airbnb rental in Mexico this week, and their relatives are searching for answers.

Jose Nunez’s aunt Trini Jacobo told WKRC that her nephew, his wife Maria, and the couple’s three-year-old son, Jayden, were found dead during a vacation to Mexico, when they were staying in an Airbnb.

It is unclear where in Mexico the family was vacationing or exactly when the bodies were found.

“I got another call saying that it wasn’t just him, it was also his wife and his son,” Jacobo said.

Authorities in Mexico do not appear to have publicly commented on the deaths, and it is not clear if investigators are treating the deaths as suspicious.

“They’re still in Mexico and they’re going to be performing an autopsy, and definitely getting to the root to what caused their deaths,” she said. “So we’re not sure about any specifics at this time.”

The family has organized a GoFundMe crowdfunding campaign to raise money to have the bodies transported to the U.S.

“We’re not worried about anything else right now, we want our loved ones back in the states,” she said. “We want to know what happened, but we want Maria, Jose, and Jayden home.”