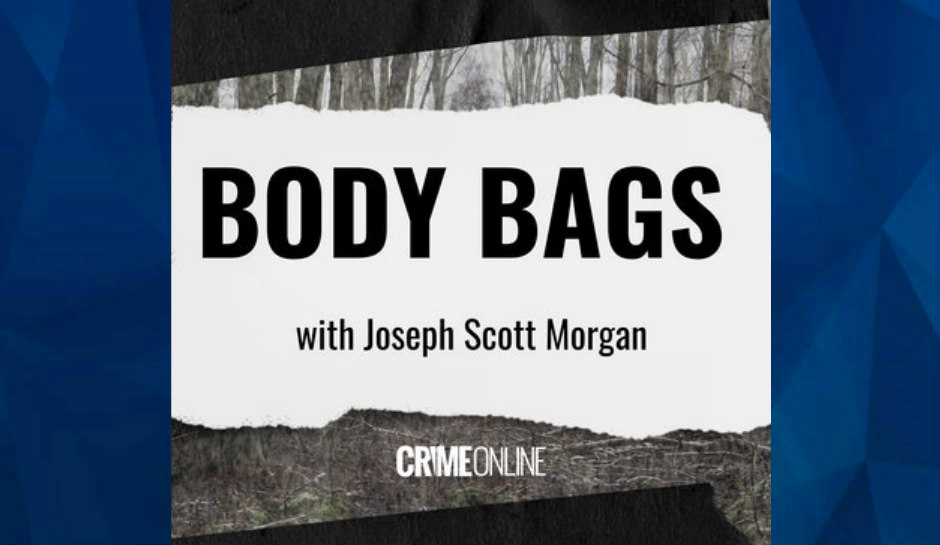 Episode 1: Death in the Tetons

Gabby Petito disappeared during a cross-country road trip with her boyfriend, Brian Laundrie. On Sept. 19, the FBI announced that a body had been found in Wyoming. An autopsy confirmed the remains belonged to Petito.