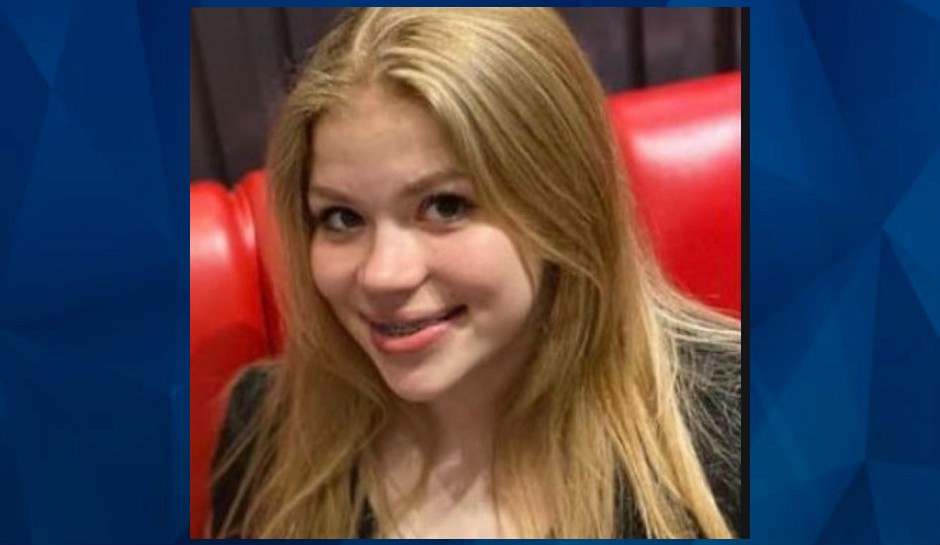 Surveillance photos show the mother of teen murder suspect Aiden Fucci washing his clothes the day Tristyn Bailey was murdered. Crystal Smith was arrested and charged with tampering with evidence in connection to the 18-year-old’s death. Fucci, 14, has been charged with Bailey’s Mother’s Day murder.

The former classmates had grown up in the same neighborhood but it does not appear that Fucci targeted Bailey specifically, though friends later said Fucci claimed he would kill someone in the near future. Surveillance video appears to show the pair walking together early the morning of May 9. Fucci is later seen running, alone, from the same area.