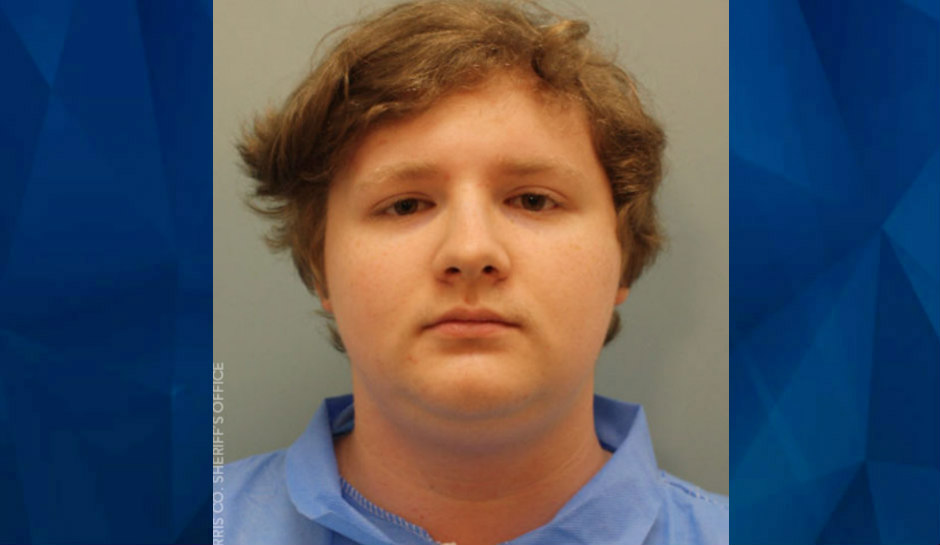 A Texas boy is facing charges after police say he killed his twin sister, but he apparently claims it was unintentional.

On early Wednesday morning, deputies arrived at a home off of Brown Meadow Court in Harris County, where they found 17-year-old Benjamin Elliott performing CPR on his twin sister, Meghan Elliott.

Harris County Sheriff Ed Gonzalez said that the victim had multiple stab wounds. Meghan was pronounced dead at the scene, according to ABC 13.

“The defendant stated after realizing he was not dreaming, he removed the knife and placed it next to the complainant, turned on the light to the bedroom, applied pressure to the wound with a pillow,” a prosecutor said at a court hearing on Thursday.

Police took Elliott into custody and charged him with murder.

On Thursday morning, prosecutors told a judge that Elliott had no known sleep issues, according to what Elliott told investigators. However, defense attorneys are poring through the teen’s medical records to see if they can find any medical problems.

Defense lawyers also shared photos of the twins and announced that they got along well and had no problems. Neighbors told investigators that the twins appeared to have a good relationship.

“Siblings are normally very close and you have that bond between, but people have things happen,” Deputy Thomas Gilliland told Click2Houston.

Elliott remains behind bars on a $100,000 bond. Check back for updates.