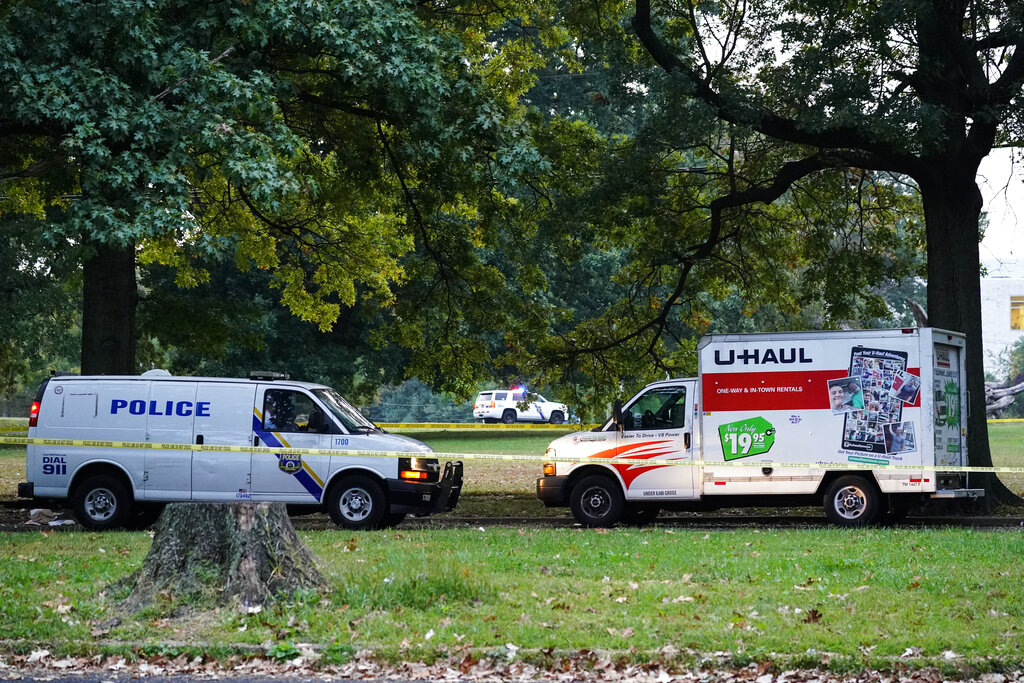 A nursing assistant is accused of killing an employee and later shooting two police officers at the Thomas Jefferson University Hospital in Philadelphia Monday morning.

According to KIRO-7, a 55-year-old nursing assistant shot a 43-year-old co-worker early Monday morning after arriving to the hospital with multiple weapons, including a semiautomatic handgun and a long gun. The suspect later shot two police officers, leaving one in critical but stable condition. The second officer who was shot is reportedly listed in stable condition. Both officers are expected to survive.

The unidentified suspect and the deceased victim are both males and certified nursing assistants, according to the report.

As WPVI reports, the suspect was wearing scrubs when he shot the first victim inside the hospital shortly after midnight, but it is unclear if was scheduled to work at the time.

After shooting his co-worker, the suspect then fled the scene in a U-Haul van before getting into a shootout with officers who apprehended him. The suspect was shot multiple times by return fire, was struck in the neck and upper body. His condition is not known but he is believed to have survived the shooting. According to WPVI, the suspect was wearing body armor.

Investigators reportedly believe that the suspect’s co-worker was the intended target, and that the shooting was not random.

“We do believe that other employee was targeted,” Philadelphia Police Commissioner Danielle Outlaw said at a news conference Monday morning, outside the hospital where the officers are being treated.

“The reasons why, at this point we still don’t know.”