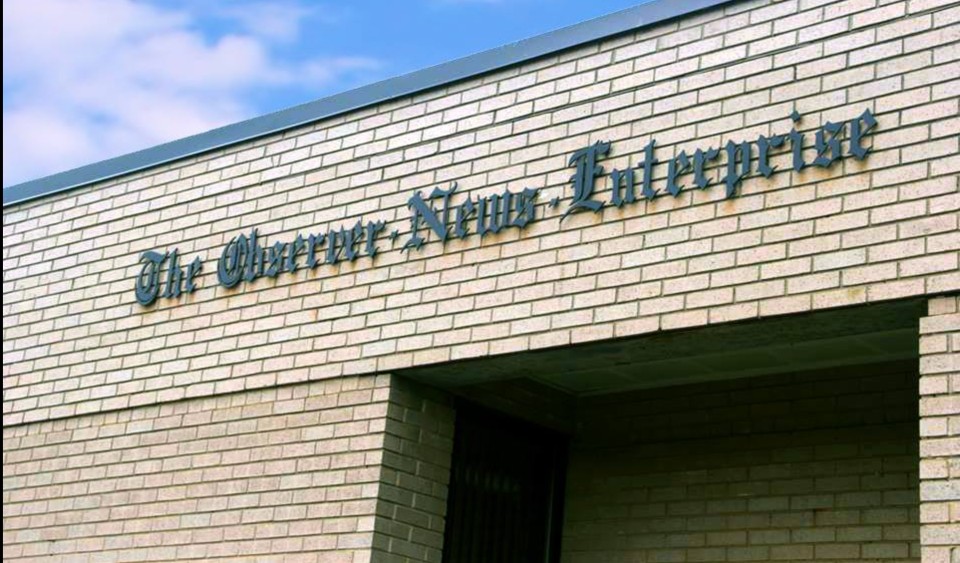 A missing North Carolina man and woman were both found dead inside the offices of a newspaper on Friday night.

According to the Associated Press, police in Newton, North Carolina, were following up on a missing persons report involving 55-year-old Cindy Hull and 58-year-old Larry Brigham when they discovered their vehicles parked at the offices of The Observer News Enterprise on North College Avenue. Inside, bth Hill and Brigham were found fatally shot.

It is not clear exactly when Hull and Brigham were reported missing. According to WJZY, the decedents were in a relationship. It is not clear if either worked for The Observer News Enterprise, or what their relationship was to the newspaper.

Authorities have not yet said whether they are investigating the deaths as a possible murder-suicide, but police said there is no current treat to the public.

“This is a tragic situation and our prayers are with the Hull and Brigham families,” Newton Police Chief Vidal Sipe said, according to WSOC. “We also want the public to know that this appears to be an isolated incident and there are no remaining threats to the community.”

Police have not yet made any arrests.