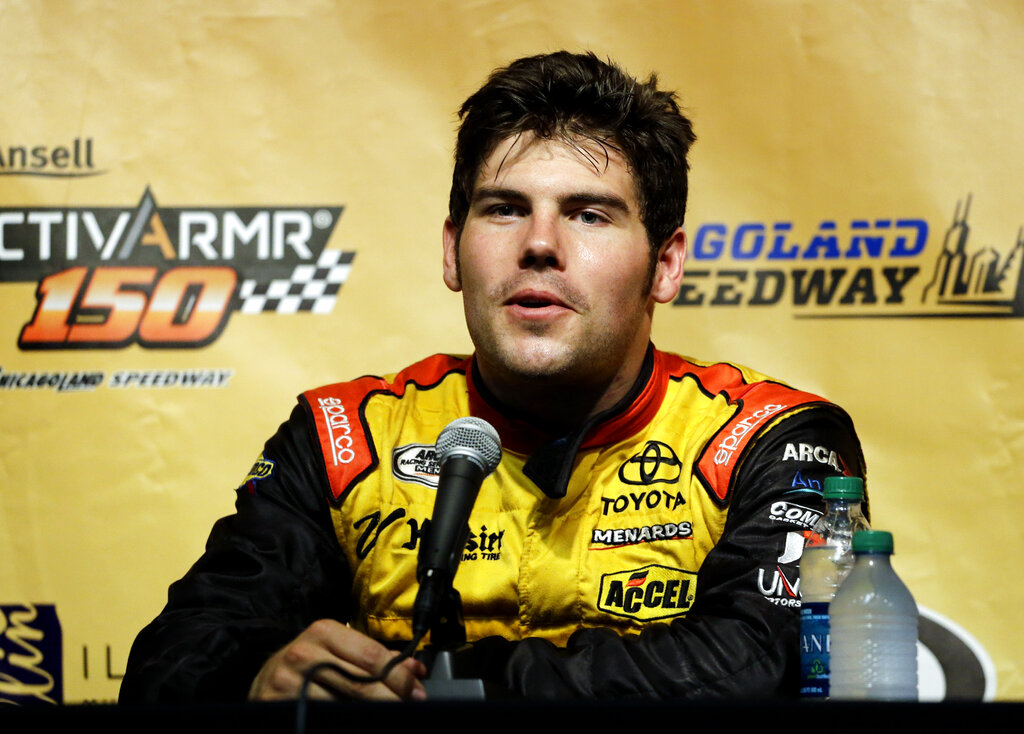 A former NASCAR driver was killed in a shooting on Saturday night that police say was related to domestic violence.

As CrimeOnline previously reported, John Wes Townley, 31, was fatally shot on Saturday night in the Athens Five Points area of Georgia. Athens-Clarke County police PIO Lt. Shaun Barnett announced Monday that the shooting happened at the home of Townley’s ex and her current boyfriend, in the 200 block of Morton Avenue.

Classic City News reports that Townely and his ex, Laura Townley, filed for divorce in February on grounds of “living in separation and their marriage was irretrievably broken.” The case was pending when John Townley was killed.

Sources told the outlet that Townley arrived at the Athens home with an axe and was shot by the man who lives in the home with Laura Townley. It’s unclear whether the shooter acted in self-defense but so far, no one has been charged.

“I can’t confirm any of those details right now,” Barnett reportedly said. “We are not ruling out that this was potentially a self-defense case related to a domestic violence type incident. However, the investigation is still ongoing.”

Laura Townley was taken to the hospital after the incident and was said to have serious injuries. She was reportedly hit by a bullet accidentally during the altercation.

Townley was a NASCAR driver for nearly a decade and is the son of Tony Townley, the co-founder of Zaxby’s, a well-known fast-food chicken restaurant chain.