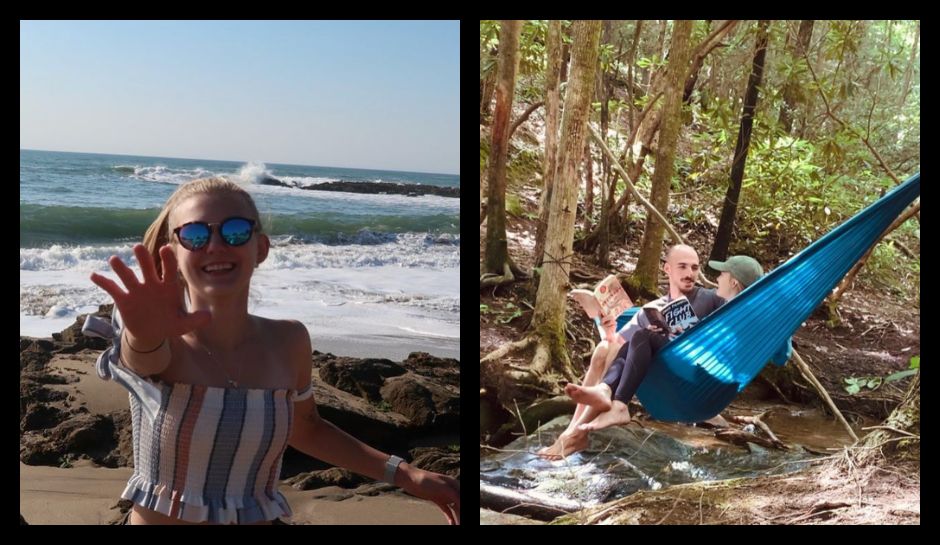 ‘Anyone that lived in that house is a coward’: Gabby Petito’s Father Says ‘Coward’ Brian Laundrie is Still Alive

The parents and stepparents of Gabby Petito appeared on the “Dr. Phil” show

During an interview with Dr. Phil, Gabby’s father, Joseph Petito, said he thought Brian Laundrie, who has been on the run for over two weeks, is a coward who’s hiding out instead of facing his problems.

“He’s a coward. Flat out. I could use some other words, but I can’t use them on your show. Coward,” Joseph Petito said. “Anyone that lived in that house [Laundrie’s Florida home] is a coward, and they don’t know how to stand up for their actions.”

Along with Joseph Petito, other members of Gabby’s family joined the show, including her mother, Nicole Schmidt, and Nicole’s husband, Jim Schmidt. Joseph Petito’s wife, Tara Petito, also joined in.

The family members were searching in different parts of the country for Gabby on September 19, when they got the call that a body had been found in Bridger-Teton National Forest in Wyoming.

“They described a piece of clothing to me that matched one of her favorite sweatshirts that we knew was hers,” Jim Schmidt said. “We were all crying in the room. You know, couldn’t believe it, because we were holding out for hope. I knew what we were potentially going to find when we came here.”

“I was able to compose myself and we got everybody on a conference call, and I was able to relay it to everyone.”

Gabby’s mother, Nicole, told Dr. Phil that she had a feeling in her heart that Gabby had passed away. 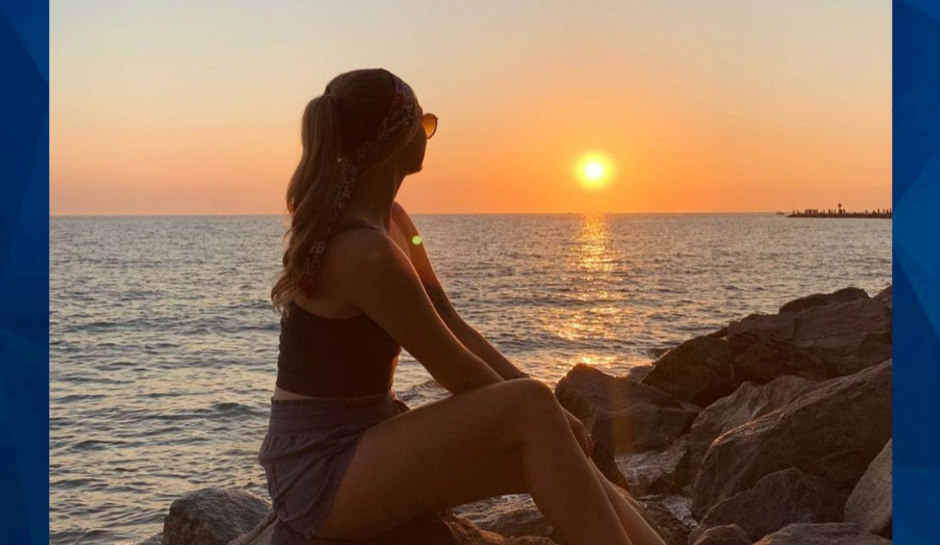 As CrimeOnline previously reported, Laundrie is wanted on a felony warrant following the death of Petito. Laundrie and Petito embarked on their cross-country trip in July, but by September 1, Laundrie returned to his parents’ North Port, Florida, home with Petito’s van, sans Petito.

On September 19, authorities found Gabby’s deceased body in a remote area of the national forest in Wyoming. Officials confirmed that the manner of death was a homicide but the cause of death is still pending. The cause of death, according to Morgan, could determine if murder charges will be brought against the perpetrator.