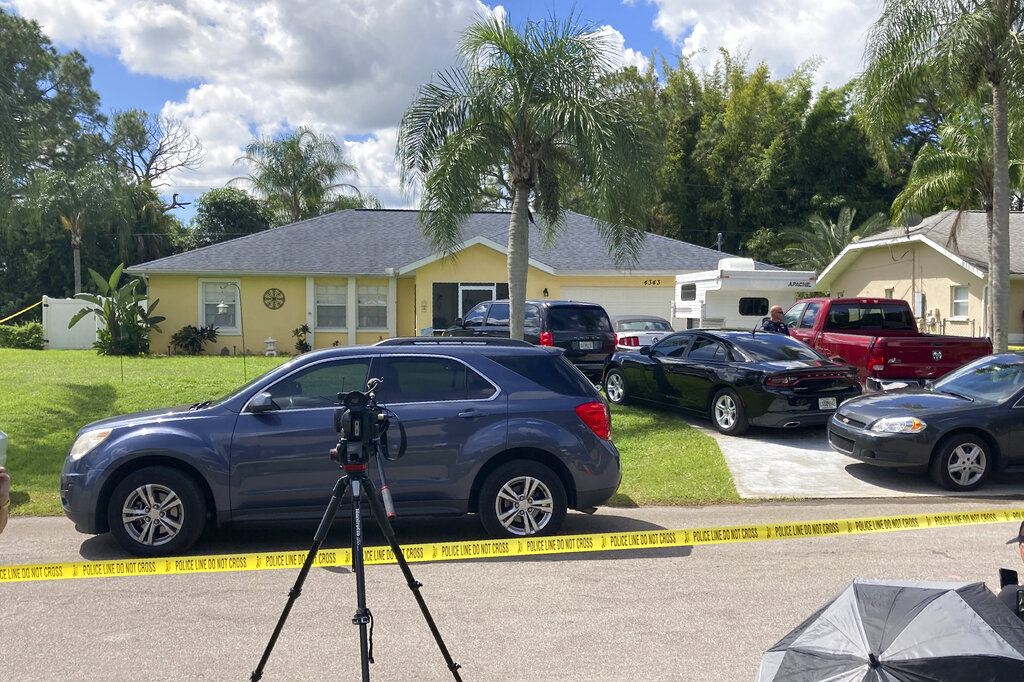 Neighbors of Brian Laundrie’s parents have turned the national case into a profit, according to reports

TMZ reports that Laundrie’s neighbors are charging the media $3,500 per week to use their lawn, which is directly in front of the Laundrie home in North Port, Florida. The outlet reports that media members are also allowed to use the neighbor’s bathroom. They also have access to the Internet, tents to shade them, water, and chairs.

The Laundrie home has been flooded with not only the media but many members of the public, who’ve been chanting for justice after Laundrie’s girlfriend, 22-year-old Gabby Petito, was found dead last month in Wyoming. Laundrie has since fled his parents’ home and remains on the run.

Authorities previously blocked people from standing in the street in front of the Laundrie home, but access to a neighboring yard has helped the media avoid being banned from the area. The neighbors have also reportedly given the media access to parking.