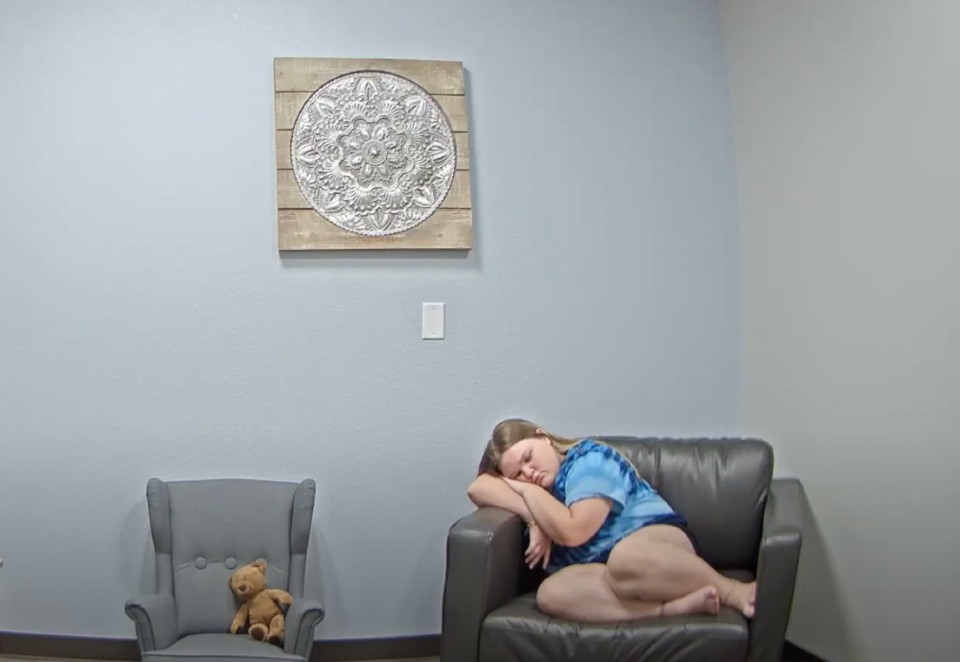 Authorities in Arizona have released case files in the criminal investigation of Lori Vallow’s husband Charles Vallow’s shooting, which was ruled a homicide last week.

As previously reported, Vallow’s brother Alex Cox fatally shot her estranged husband Charles in July 2019, claiming self-defense. Investigators re-opened the case after Lori Vallow and her current husband Chad Vallow were implicated in the disappearance and death of Vallow’s two children, 16-year-old Tylee Ryan and 7-year-old J.J. Vallow. Lori Vallow has been charged with conspiracy to commit murder in Charles Vallow’s death. Alex Cox died suddenly in December 2019. Authorities determined that he died of natural causes, and it is not known if law enforcement plans to review his death investigation.

The files obtained by Fox 10 Phoenix include police interviews with Lori Vallow and her daughter Tylee Ryan on the day Charles Vallow was killed.

In Lori’s interview with police, she speaks bitterly about her relationship with her estranged husband and claims that he always treated Tylee badly, while favoring J.J., Charles’ biological nephew who Charles and Lori adopted as a baby. Vallow explained to police that Charles had asked to take J.J. to school on that Thursday morning, and that she agreed. She also said she expected he would try to come to the rented home in Chandler the night before, which is why she asked her brother Alex to stay the night.

Vallow told the officer that Charles was behaving aggressively when he came to that home that morning. She said that Charles had left his phone behind, and that when he came back into the house to get it, Vallow was holding it. The two purportedly got into an argument about his phone, with Vallow asking him about some threats he had allegedly made. Vallow told the officer that the situation quickly escalated, as Cox and Charles Vallow argued aggressively. Tylee had grabbed a baseball bat, telling police herself that she worried Charles was going to hurt someone, but eventually went outside and stood by the car where J.J. was waiting to be driven to school.

According to Lori Vallow’s account, Charles Vallow then took the bat; Lori told police she feared he might use it on her. She said she tried to get away from him, and after she distanced herself from him, she heard but did not see a gunshot. She said she then saw him on the ground and that her first instinct was to go to her children and get J.J. to school. She told the officer that she immediately left the home and drove J.J. to school with Tylee in the car, stopping for J.J.’s breakfast at Burger King. This portion of her account is corroborated by police documents released earlier this year.

Tylee Ryan offered a similar version of events in a separate interview with the same officer, adding that she and Charles Vallow never got a long and would sometimes get into arguments. Neither Lori Vallow or Tylee appeared emotional about Charles’s death, with Lori telling that police officer that she didn’t “like him.” Tylee said that Charles “looked like a crazy person” that morning.

“Pure rage .. that was the craziest I’ve ever seen him.”

Tylee told the officer that she heard a loud noise while she was outside with J.J., and said she initially thought someone had banged the baseball bat on the floor of the home. She said she did go back into the house to get her mother’s purse, but went in and out very quickly, without seeing or hearing anything. After the interview, Tylee was left alone in the room where the officer questioned her. While she was clear and upbeat in the interview, her body language seems to change once she is alone. At one point she rests her head on the side of the chair.

Tylee and J.J. are believed to have been killed on separate dates in September. Their bodies were found in June 2020,  buried in the backyard of Lori’s husband Chad Daybell.