Gruesome details are emerging in the case of Miya Marcano, a college student found dead earlier this month.

As CrimeOnline previously reported, Marcano disappeared on September 22. She was last seen at around 5 p.m. that day at the Arden Villas apartments in Orlando. According to neighbors, Marcano lived and worked at Arden Villas. The sheriff’s office confirmed she was a student at Valencia College.

“She left work and went to her apartment, which is in the same complex and just has never been heard from again,” neighbor Anastasia Holland told News4Jax.

Police found blood on Marcano’s pillow when they searched the apartment. Someone also blocked off her bedroom door, according to police. When investigators got into the room, they noted it was in complete disarray with the bedroom window open.

The Orange County Sheriff’s Office said that Marcano’s apartment was opened with a maintenance master key. A person of interest, Armando Caballero, worked at the apartments as a maintenance employee and reportedly asked Marcano out numerous times. Each time, she would rebuff him, police said.

“This was repeatedly rebuffed…Mia was not interested,” the sheriff’s office said. 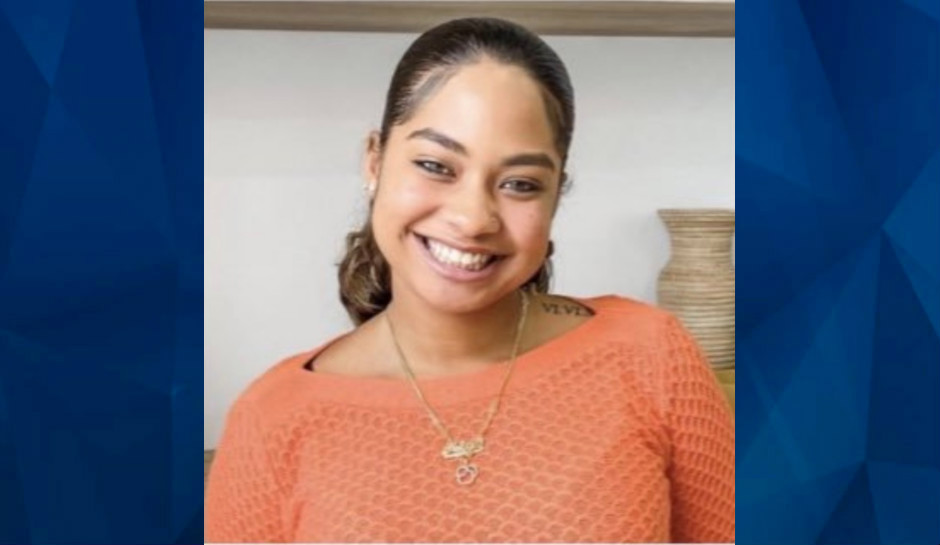 Investigators questioned Caballero initially at the scene but didn’t detain him since he wasn’t yet considered a suspect. Police later found him dead in Seminole County, from an apparent suicide.

According to the Orange County Sheriff’s Office, Marcano’s body at around 10:45 a.m. on October 2, in a wooded area at the Tymber Skan on the Lake Condominiums.

Marcano was clothed in a bra, jeans, and robe, ABC News reports. Her shirt was found inside her purse, a few feet away from her. Mina said that Caballero was the sole person responsible for Marcano’s death. They are not currently looking for additional suspects.

Meanwhile, Marcano’s family released video footage taken when Marcano was still missing, that shows them talking to Caballero, who denied having any part of her disappearance.

The cause and manner of Marcano’s death has yet to be officially announced, but Mina said that “there is no indication that there was sexual assault of any kind.”