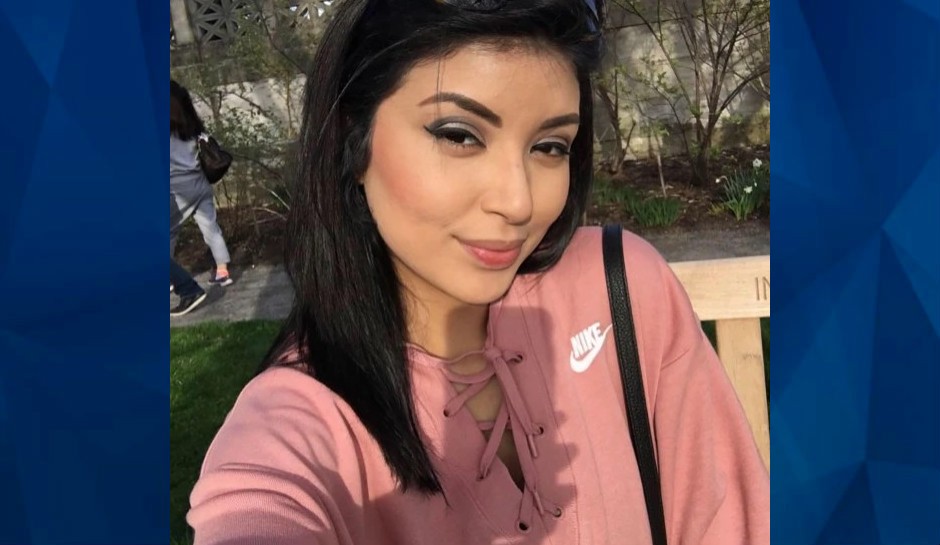 Police in New York are investigating the suspected homicide of a 24-year-old woman whose bloodied body was left dumped on the front doorstep of the Mount Vernon home where she lived with her mother.

According to the New York Post, Alexandria Castano’s mother Lucia Castano said Alexandria left the home abruptly on Monday evening when the two were preparing dinner. It is unclear if Alexandria told her mother where she was going but Castano reportedly told police that she got a text message from her daughter about half an hour later, saying she was on her way back home, but she did not return that night.

The next morning, an unidentified person reportedly called 911 when they saw the body of a woman outside the front door of the home. When police arrived, they Alexandria’s body was inside the front door, News 12 reports. As that report notes, Castano did not realize her daughter was dead until after police arrived. The circumstances of the original discovery and the police response are not fully clear.

According to the New York Post, the Westchester County Medical Examiner’s Office is performing an autopsy to determine Alexandria’s cause of death.