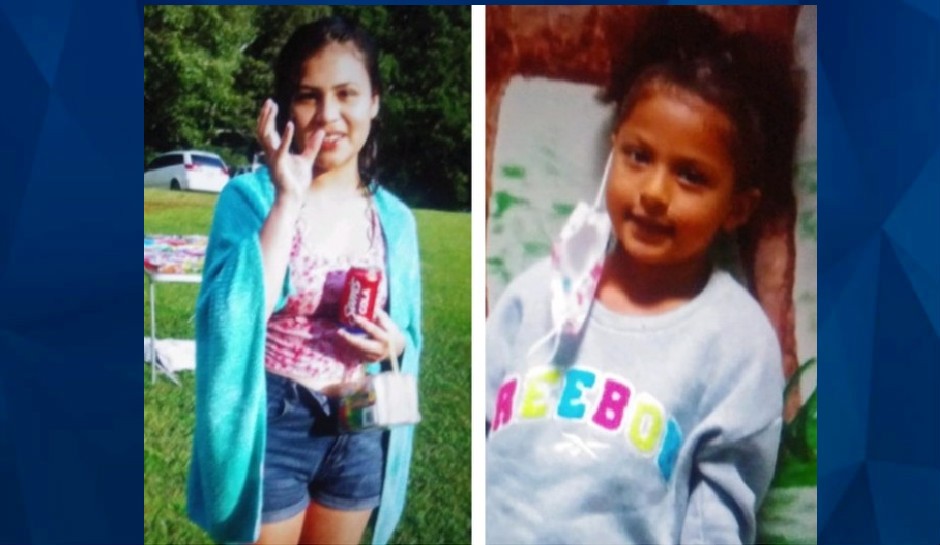 The Habersham County Sheriff’s Office has confirmed that Celesta Negret Ramirez has been found safe, according to WMAZ. The AMBER Alert has been cancelled.

Authorities in Georgia have issued an AMBER Alert for a six-year-old girl who investigators believe was kidnapped by a teen.

According to WYFF, law enforcement in Habersham County believes that Celesta Negrete Ramirez was kidnapped by 17-year-old Estephanie Negrete Ramirez, and that the child is believed to be in “extreme danger.”

Haberhsam County Sheriff’s deputies reportedly said that Celesta and Estephanie Negrete Ramirez were last seen late Sunday morning on Kim Loop in Demorest, and may be headed to Buford, Georgia.

Anyone with information is urged to call 911 or the Georgia Bureau of Investigation tipline at 1-800-597-TIPS.