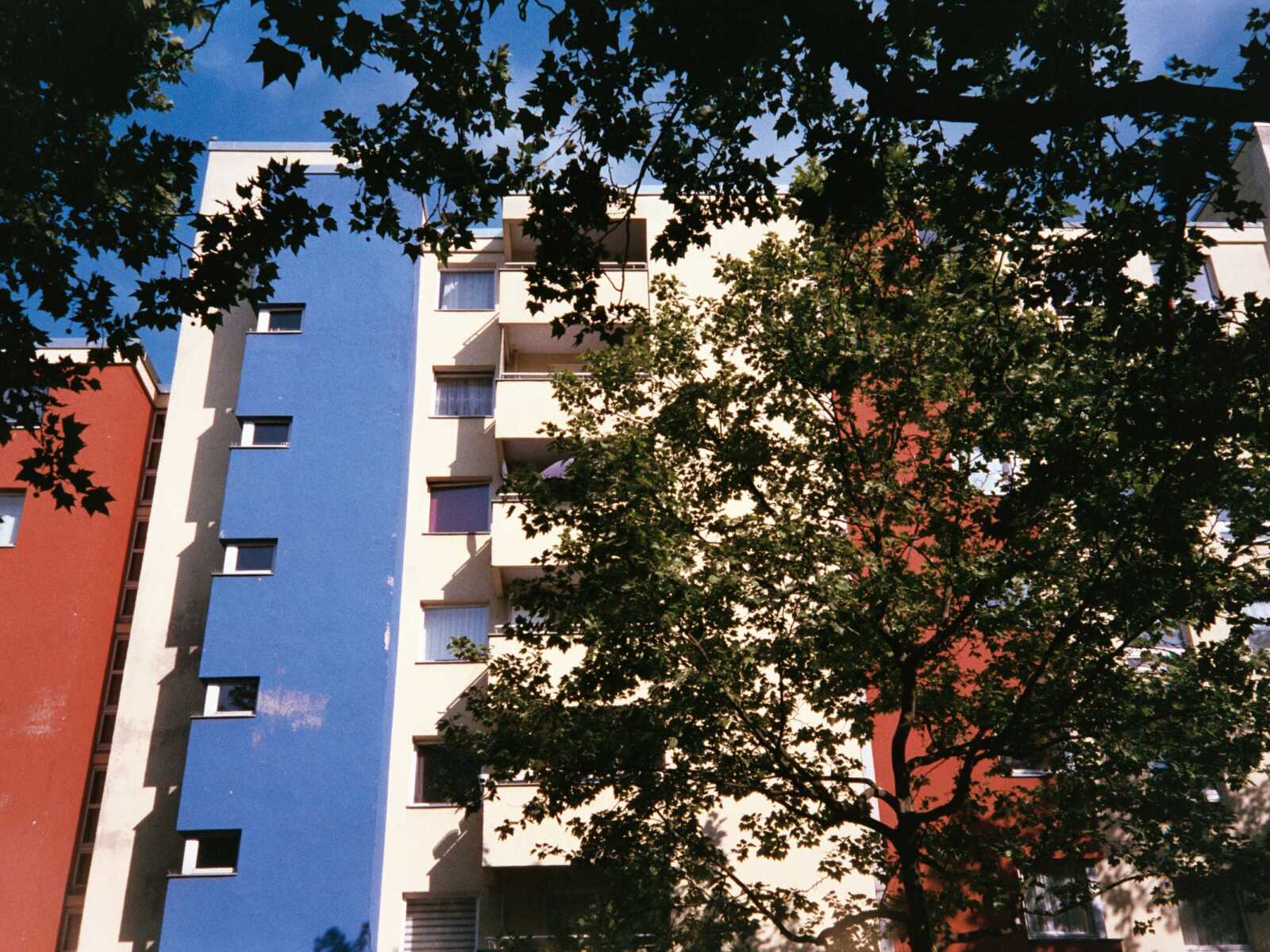 Authorities in New York are investigating the deaths of two middle-aged women who were found dead at a home in Schenectady.

As The Daily Gazette reports, the women were found dead at the Northside Village housing complex at about noon on Saturday. Authorities have not yet publicly identified the women; one was in her 40s and the other in her 50s. A family member reportedly found the women unresponsive and called 911. It is unclear if that relative also lived at the home.

According to the report, the Schenectady Fire Department and National Grid ruled out carbon monoxide at the scene. There were no signs of trauma and a preliminary autopsy was reportedly inconclusive. Investigators are awaiting the results of toxicology tests.

Authorities have no yet ruled out foul play but the report indicates the deaths are not being treated as homicides at this time.

The apartment complex where the women were found dead was reportedly undergoing a redevelopment.