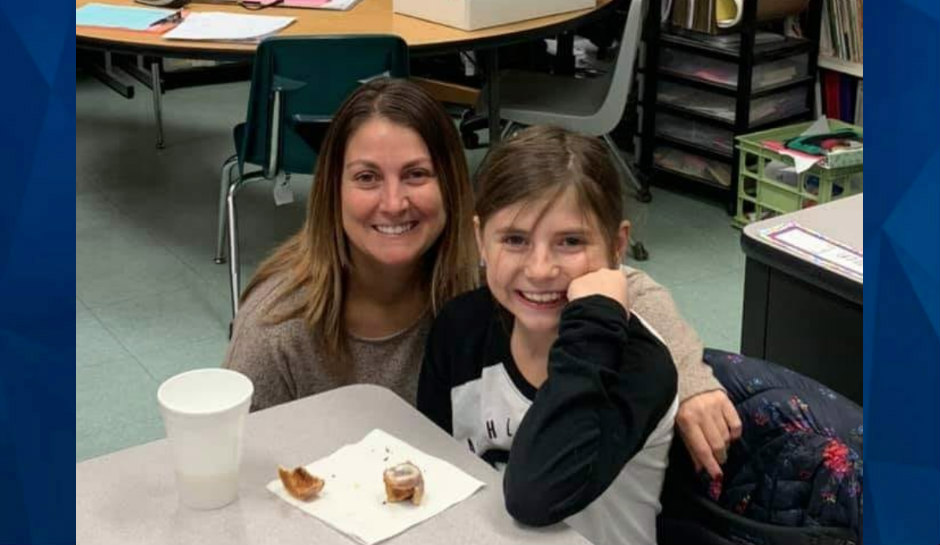 Allison Abitz, 43, was found strangled to death in her home. Her 11-year-old daughter, Jozee, was also found, drowned in the bathtub. A short time later, two other relatives are also found murdered and the hunt is one for a killer. A motorcycle is found behind the home of victims Daniel Stephan, and his wife Pamela.

The bike belongs to JT McLean, Abitz’s long-time boyfriend. The long haul trucker was found dead from a self-inflicted gunshot wound in South Dakota, hundreds of miles from the scene of the crimes.