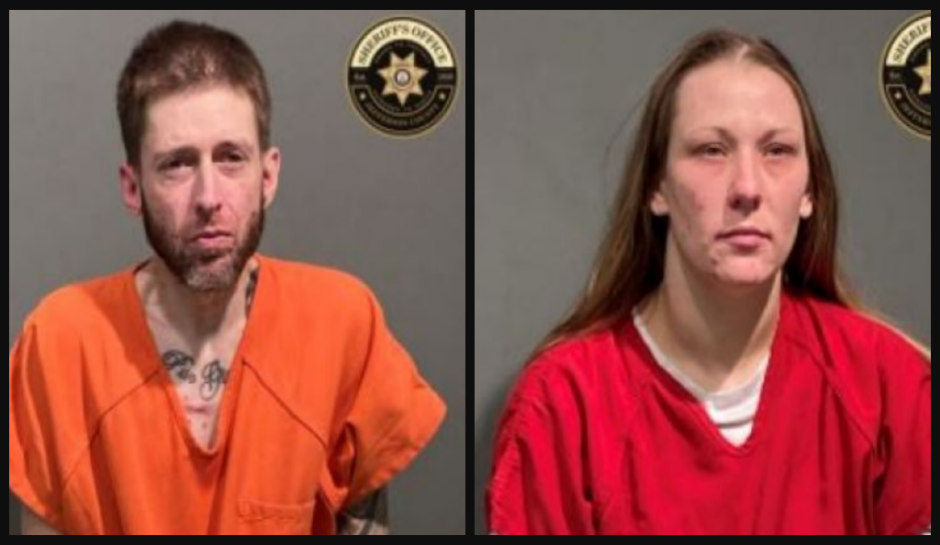 A Colorado man and woman are facing charges after police say they severely abused their 6-week-old twins.

According to Fox News, deputies in Jefferson County responded after hospital staff contacted them about an infant boy brought in with significant injuries. While at the hospital, deputies learned that the victim had a twin brother at home. The suspects have been identified as Jeremy Esposito, 34, and his wife, 28-year-old Jonelle Esposito.

While conducting a welfare check, deputies found the other twin to have numerous injuries. The twins were both reportedly found to have a skull and rib fractures, along with genital injuries, spinal injuries, burns to their face and severe malnutrition.

CBS Denver reports that one of the twin babies tested positive for illegal narcotics.

Police said an older child was also in the home but didn’t appear to have any injuries. The infants were taken into custody by Child Protective Services, while the older child was sent to family members.

Both parents were arrested on felony charges of child abuse resulting in severe bodily injury. They were taken to the Jefferson County Detention Facility.