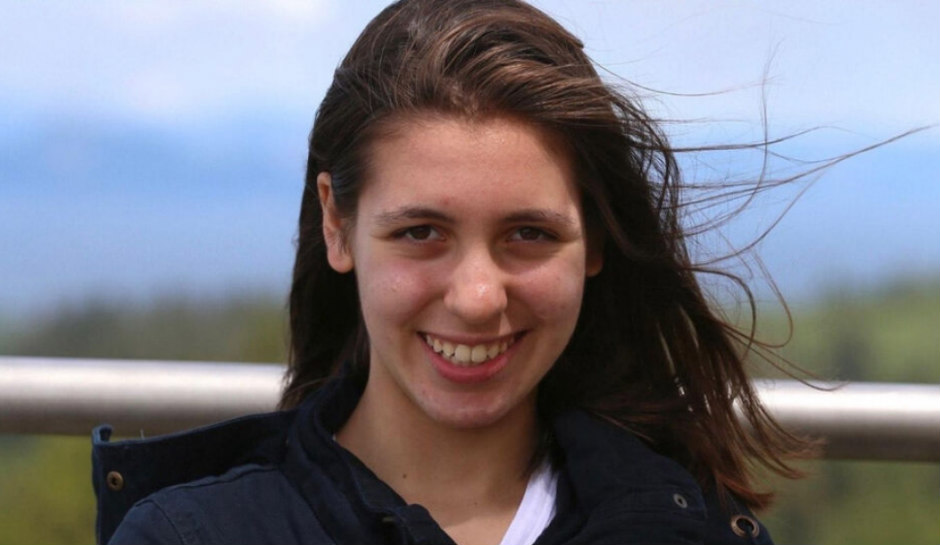 The parents of an Oregon girl who drowned in a pool are suing numerous entities for negligence leading to wrongful death.

In November 2019, 14-year-old Nabila Maazouz lost her life after she was trapped under the pool cover at Hillsboro’s Shute Park Aquatic & Recreation Center in Hillsboro. According to court documents, Nabila and her teammates put the cover over the pool, but the other students left without realizing Nabina was still inside.

DailyMail reports that Nabila’s mother, Patricia Maazouz, had been waiting outside for her daughter to finish practice, and became alarmed when all the other swimmers walked out without Nabina. Around 25 minutes later, she was found dead inside the pool.

The lawsuit named Hillsboro Parks & Recreation Department and Hillsboro School District as plaintiffs for allegedly neglecting safety, not training staff members properly, not having any lifeguards on duty, failing to teach the swimmers and staff how to properly remove and replace the pool cover.

“Our hearts remain with the Maazouz family and everyone in our community who has been devastated by the tragic death of Nabila,” Patrick Preston, a Hillsboro city spokesperson, said. “The City of Hillsboro is committed to caring for the safety and well-being of all community members at all city facilities. Because this is pending litigation, we will not be issuing additional comments.”

Nadia was a member of the Liberty High School swim team and a freshman at Oregon Episcopal School. Her mother described her as a “very happy child” who brought joy to many people.

Shortly after her death, the Hillsboro School District released the following statement.

“Nabila had an exceptional love for learning and curiosity about the world, but what made her special is her exemplary character of kindness, generosity, empathy, humor, gratitude, and her radiant smile. Nabila saw good in everyone and everything and brought joy and happiness to everyone who encountered her in her brief 14 years of life. She made use of every spare minute of her life doing creative activities, including making arts and crafts that she gifted to numerous people on various occasions since a very young age. She loved spending time with her family and friends, being in the outdoors, playing piano, soccer, swimming, basketball, and track and field. She volunteered at OES, MET, and in the community at large.”