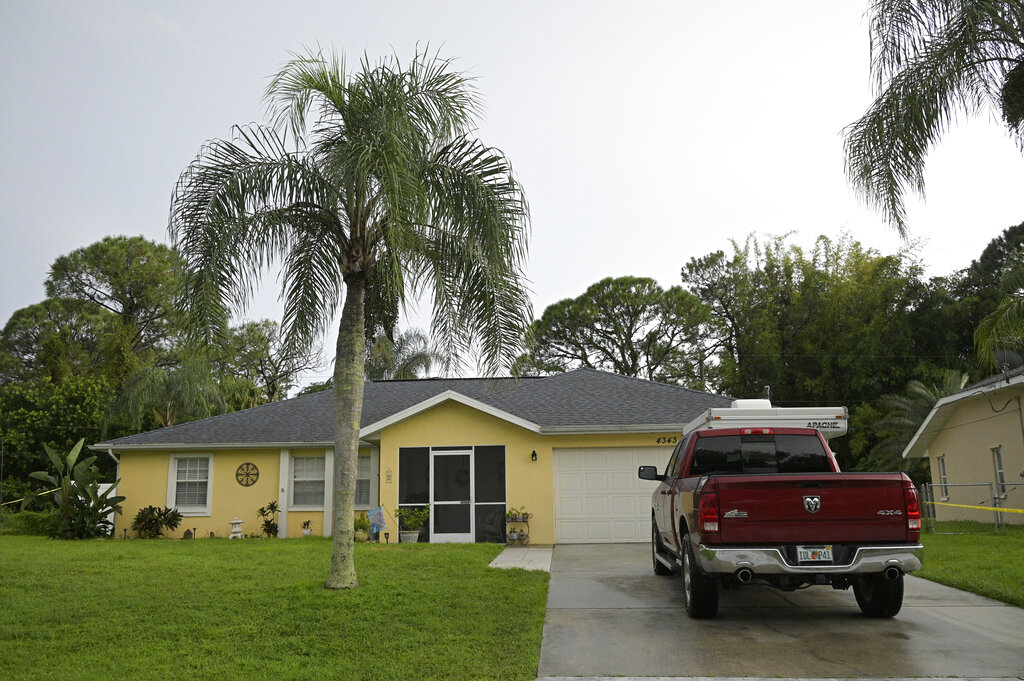 Gabby Petito was strangled to death by “human force,” according to Dr. Brent Blue, the coroner of Teton County, Wyoming. He said in a televised interview that Petito was throttled. Throttling means that someone was strangled by human force, with no mechanical force involved. I

n the hours since Gabby Petito’s cause of death was released, Brian Laundrie’s father has been seen filling a gas can and then mowing the lawn at his home. Reporters and protestors shouted questions at Chris Laundrie, but he reportedly refused to answer any questions about his son Brian’s whereabouts and whether his son had a history of violence.