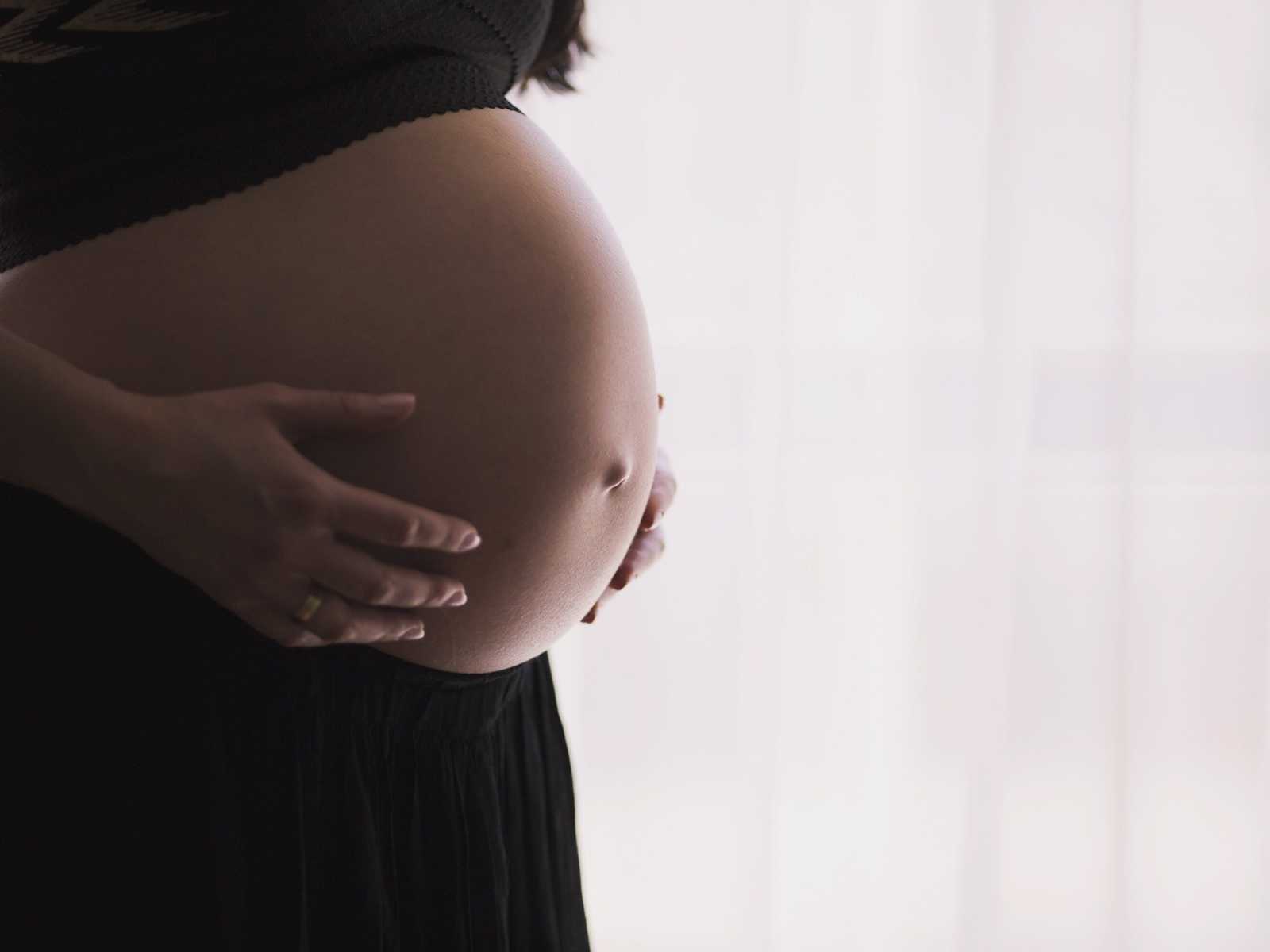 A Kentucky woman says she was raped during a prenatal massage at a Lexington spa, during her first visit to the establishment.

The Madison County Sheriff’s Office arrested 30-year-old Tyler Isaacs and charged him with first-degree rape, after an alleged incident at the Rest Assured Massage and Spa in Lexington, on July 21. According to police, the victim, who’s nine months pregnant, was taken to a room and prepped for a massage when she noticed Isaacs was the only other person in the spa with her.

Isaacs, who performed the prenatal massage, did everything normally until toward the end of the session. He then asked the victim to stand up and place her hands on a table so he could massage her back area, police said.

As the victim put her hands on a table, Isaacs allegedly grabbed her wrists while he was behind her and raped her forcefully, the Richmond Register reports. An arrest warrant indicated the incident lasted a few minutes; Isaacs walked away afterward.

Although the victim only saw Isaacs at the business, police determined that another employee was there, working with a different patient. The employee told authorities she didn’t see or hear the sexual assault.

On July 29, police interviewed Isaacs. The suspect admitted that he had sex with the victim, adding that he had never done anything like that before while at work.

New York Post contacted the owner of the business, who reportedly claimed Isaacs was no longer an employee there.

Isaacs was arrested on October 12 and taken to the Madison County Detention Center. He was released the following day.