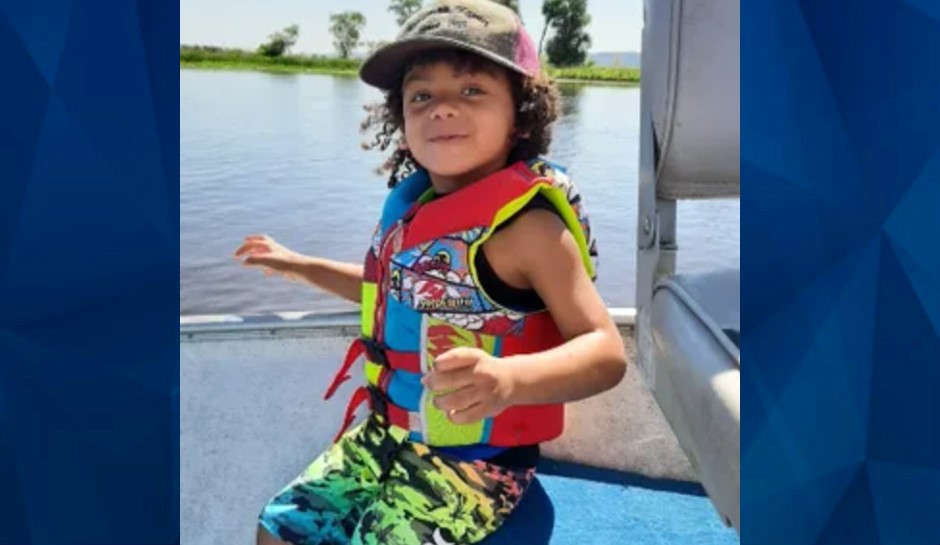 The boy’s mother was found murdered in a yard on Thursday. When police apprehended the suspect, he shot himself. There is still no sign of missing 3-year-old Major P. Harris.

Authorities in Wisconsin are urgently searching for a missing 3-year-old boy whose whereabout remains unknown after police apprehended a suspect in the boy’s disappearance and his mother’s murder. The suspect fatally shot himself as police attempted to apprehend him, the Milwaukee Sentinel reports.

According to the newspaper, 3-year-old Major P. Harris has been missing since at least Thursday morning, when a stranger found his mother, Mallery M. Muenzenberger, dead in the yard of a Milwaukee home. The report indicates the victim did not live at the residence where she was found dead. Muenzenberger, 25, reportedly had obvious signs of trauma when she was found, but authorities have not released her cause of death.

Police reports obtained by the newspaper reportedly list that address where Muenzenberger was found dead as Major Harris’s last known location, but another police report said the boy was last seen on October 9, while traveling between La Crosse and Milwaukee. It is unclear who the boy was traveling with.

Following the discovery of the apparent homicide, police identified  Jaheem K. Clark, 20, as a person of interest in Muenzenberger’s death and her son’s disappearance. On Sunday, police reported to a home in Milwaukee, believing the suspect was there, according to the Milwaukee Sentinel.

Approximately 15 minutes after officers arrived to the home, they reportedly heard at least two gunshots. They then found Clark inside the home with an “apparent self-inflicted gunshot wound.” He was later pronounced dead.

It is not known at this time if investigators have leads on the missing boy’s whereabouts. Police also have not located Clark’s vehicle, described in the Milwaukee Journal Sentinel report as a black 2008 Chevrolet Equinox with Wisconsin license plate number ABE-2804.

Major Harris is Black with a light complexion, with brown eyes and black hair that he wears in four “zigzag” braids. He was reportedly wearing a dark blue pocket T-shirt and navy blue shorts and no shoes or socks when he was last seen.

Anyone with possible information is urged to call the Milwaukee Police Department Sensitive Crimes Division at 414-935-7405.