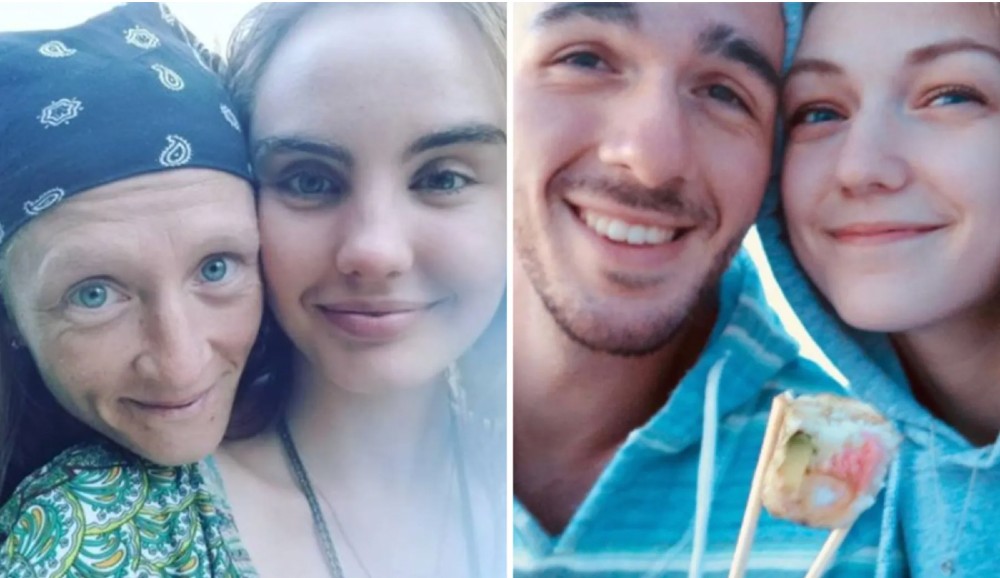 A private investigator thinks a closer look should be taken to see if there is a connection between Gabby Petito’s death and the deaths of a couple camping in August in Moab, Utah.

As CrimeOnline previously reported, investigators found the bodies of Crystal Turner, 38, and Kylen Schulte, 24, who were found fatally shot at a campsite in Moab. Police have not yet named any suspects in the double homicide and said investigators haven’t found a connection between the death of the two women and Gabby Petito.

Schulte and Turner (also known as Crystal Beck) were last seen on August 13 when they left Woody’s Tavern in Moab. A family member said on social media that the couple had called them Saturday night saying they needed to change campsites because of a “weirdo camping near them that was freaking them out.”

Schulte worked at the organic co-op Moonflower at the time of her death. Both Petito and Laundrie had been at Moonflower during their trip through Moab on August 12. The pair got into an argument at the establishment which ended with Moab officers pulling their white van over and separating them overnight.

Grand County Sheriff Steven White ultimately confirmed in a statement that the Petito case is not related to the double homicides.

“It has been determined that the Gabby Petito missing person case is not related to the double-homicide case involving Crystal Turner and Kylen Schulte,” Grand County Sheriff Steven White said last month.

Private investigator Jason Jensen, however, thinks that the connection shouldn’t be ruled out yet, considering how Turner and Schulte described a “creepy guy” bothering them while camping.

“We wonder who this guy is and I don’t think there is a coincidence that somebody else is the murderer, I think it’s really this creepy guy,” Jensen told NewsNation.

“If you know anything about Kylen and Crystal, they were very down-to-earth people, they were not debutants that somebody would be beneath them. It would take a lot for this guy to be creepy in their eyes.”

Schulte and Turner didn’t take any photos of the man and they never gave a description of him. But Jensen said that until authorities can prove that Laundrie was not in the area at the time of the couple’s killing, then he shouldn’t be ruled out.

“They are not saying his name so it’s someone they are completely unfamiliar with, obviously someone like a Brian Laundrie that’s from out of town,” Jensen said.

Laundrie is wanted on a felony warrant following the death of Petito. Laundrie and Petito embarked on their cross-country trip in July, but by September 1, Laundrie returned to his parents’ North Port, Florida, home with Gabby’s van, but without Gabby.