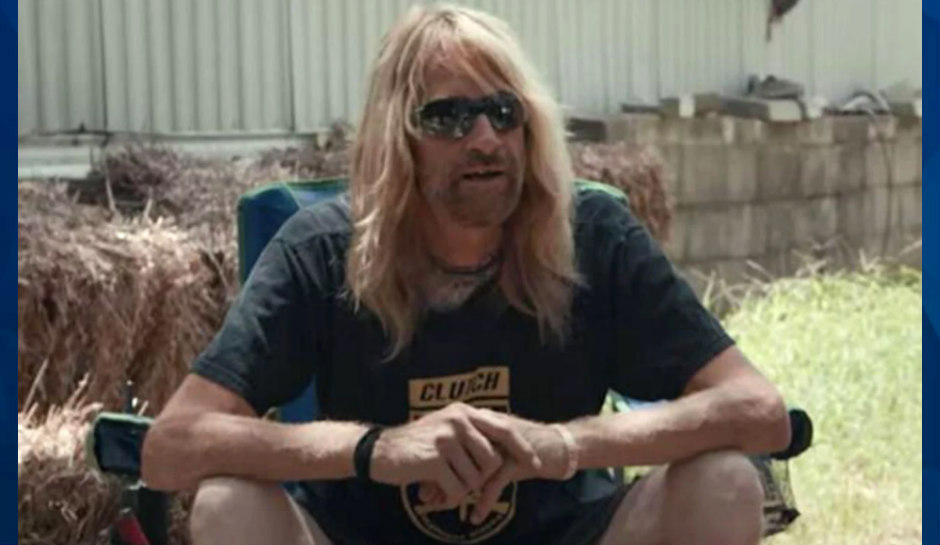 The cause of death for “Tiger King” zookeeper Erik Cowie has been released, a little over a month after his death.

Officials with the New York City Office of Chief Medical Examiner stated that Cowie, a zookeeper at the Greater Wynnewood Exotic Animal Park in Oklahoma, passed away on September 3 while at a friend’s apartment in NYC. The friend reportedly told officials that they found Cowie lying facedown in a bed.

According to TMZ, a medical examiner stated that Cowie died from acute and chronic alcohol use. Authorities reportedly found a bottle of vodka beside his body.

In May, Cowie was arrested for drinking and driving in Oklahoma. No one was injured during the crash.

Despite rumors of possible meth use, no drugs were found at the scene. Cowie, who was infamous for his missing teeth, had recently gotten a new set after the popularity of Netflix’s “Tiger King.”