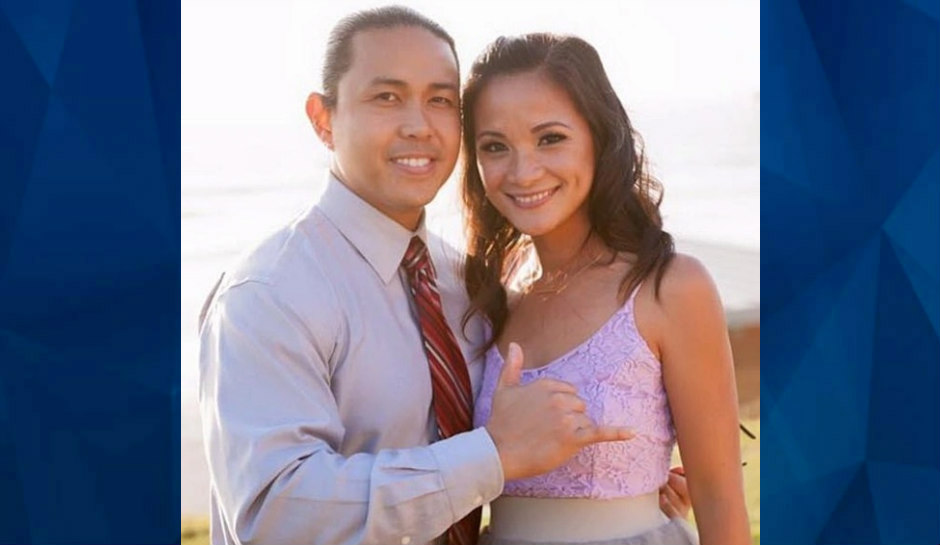 The husband of California mom, Maya Millette, was arrested Tuesday and charged with murder.

Billy Little, a lawyer working with Maya’s family, said that a SWAT team stormed Larry Millette’s Chula Vista residence at close to 11:00 a.m., Fox News reports. The SWAT team also reportedly “set off a flashbang as officers from the Chula Vista Police Department” made sure the neighborhood was secured.

Millette had reportedly been taking out money from his bank during the months leading up to his arrest.

“I hope the guy burns in hell,” Little said to Fox News.

As CrimeOnline previously reported, Maya vanished on January 7 after video chatting with friends and getting into an argument with her husband. The missing woman’s sister said she disappeared the same day she scheduled an appointment with a divorce lawyer.

Millette allegedly told her family that they got into an argument, prompting her to lock herself in the bedroom. She was reported missing on January 9, after her family learned she was not in her bedroom as Millette claimed.

Millette later claimed that Maya may have left their home voluntarily, which would be unlike her, the family said, because she wouldn’t leave her children behind.

“My wife May voluntarily left me and our three children,” Millete claimed last month, according to CBS8. “We do not know her whereabouts. Her disappearance is considered suspicious or criminal. The Chula Vista Police Department stated that I am not a suspect and there is no evidence of foul play.”

Millette also claimed that Maya had “expressed interest” previously in leaving, and had started to drink more alcohol in the months leading up to disappearance, as well as “acting erratically.”

Maya’s identification card, credit card, and phone remain unaccounted for. Her credit card has not been used since her disappearance, and her phone goes straight to voicemail, according to multiple reports.

Millette remains behind bars without bail. He is scheduled for an arraignment on Thursday.