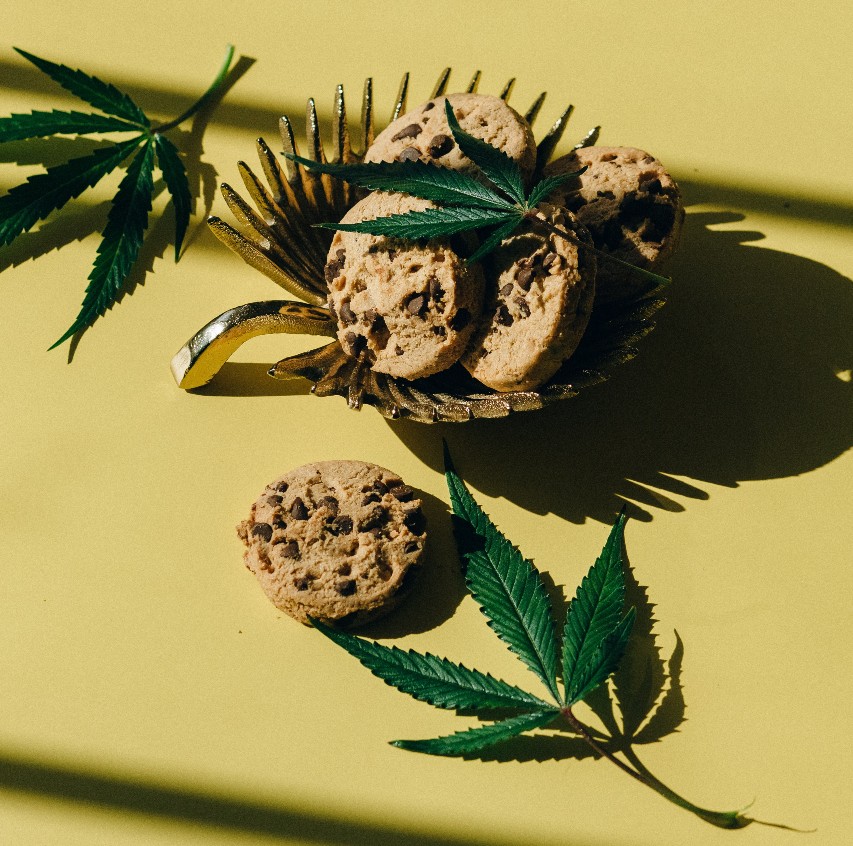 ‘Why Did I Do That?’ Babysitter Fatally Stabs Woman After Eating Pot Cookie, While 10-Year-Old Son is in the Home

A Pennsylvania man allegedly admitted to killing his friend and babysitting client while her son was in the home.

According to the Pocono Record, Lavrius Watson, 26, has been arrested for the murder of 41-year-old Elizabeth Leonard at her Mountain Top home on Saturday night. A criminal complaint obtained by the newspaper show that Watson told police that he had an adverse reaction to a marijuana edible he shared with the victim, and stabbed her multiple times.

Watson had reportedly been at the home to babysit Leanard’s 10-year-old son, who was elsewhere in the Mountain Top residence at the time of the fatal stabbing but was unharmed.

According to the criminal complaint, Watson called 911 himself and told investigators he suffered an adverse reaction to the edible and stabbed Leonard.

“Somebody got killed,” the suspect reportedly said on the 911 call. When officers arrived, Watson feel to his knees and said “why did I do that?,” according to the report.

Watson was taken into custody at the scene and is being held without bail. He is facing a charge of criminal homicide.