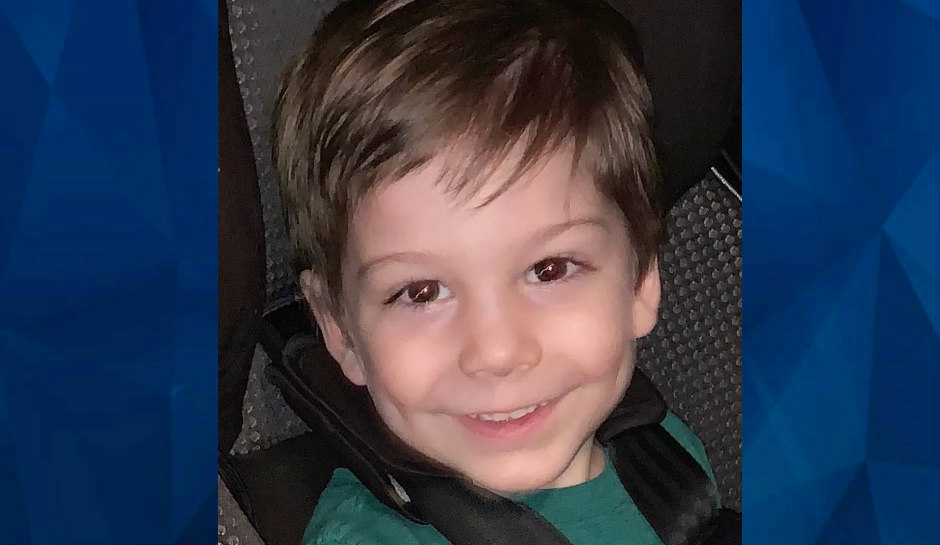 Relatives of a missing 5-year-old boy whose mother did not report his disappearance have asked her to cooperate with the investigation.

As CrimeOnline previously reported, the New Hampshire Division for Children, Youth, and Families notified police last week that Elijah Lewis’s whereabouts had been unknown for a significant amount of time. Initially, authorities reportedly believed that the child had not been seen for six months, but as WMZ-4 now reports, investigators have since determined that the boy was seen last month.

Elijah’s mother Danielle Denise Dauphinais, 35, and her boyfriend Joseph Strapf, 30, were arrested in New York City on Sunday, charged with child endangerment and witness tampering. The New Hampshire Attorney General’s Office said in a statement that the pair is accused of asking others to lie about the boy’s whereabouts.

It remains unknown why the suspects were in New York City or how long they had been there before their arrest.

Two of Dauphinais’s brothers appealed to their sister to provide information about her Elijah’s whereabouts.

“We’re here to get a message to Danielle, please cooperate, please let us know where he is,” Randy Stewart told the news station. According to the report, the brothers are estranged from their sister and never met their nephew.

“I want him to be found or brought home, I really want the best for him,” John Dauphinais said. “Maybe I should have grown up and spoken to her more. I never expected anything like this.”