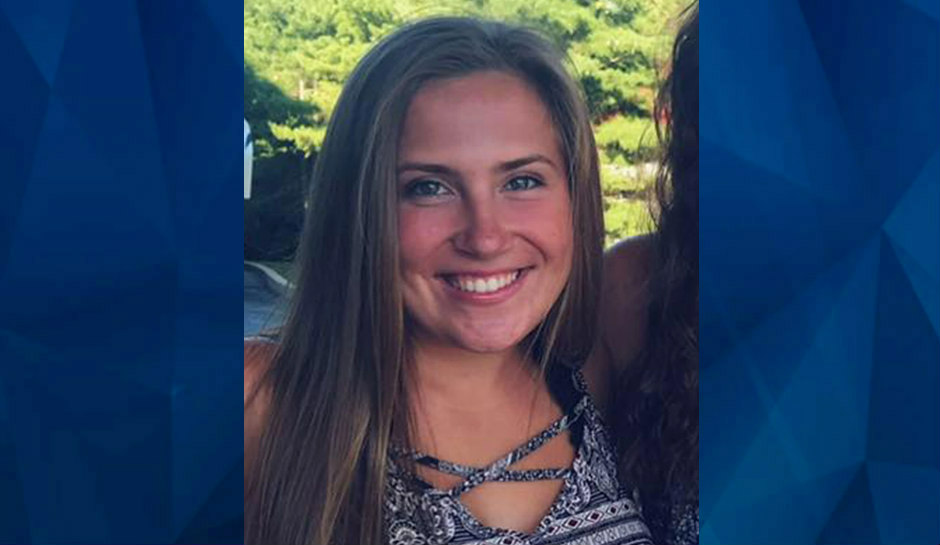 A Tufts University student passed away Sunday after choking during a hot dog eating contest in Massachusetts.

According to the News Journal, 20-year-old Madelyn “Madie” Nicpon, who’s been described as a “stand out athlete,” participated in a charity hot dog eating fundraiser and at some point, fell unconscious. She was rushed to a Boston hospital where she was ultimately pronounced dead.

Police said the incident happened at a private residential party in Somerville. When first responders arrived, they unsuccessfully attempted to revive her through CPR before taking her to the hospital.

Nicpon was a biopsychology major at Tufts, as well as a lacrosse player.

“She truly valued her relationships with her teammates and coaches. Her reach was far beyond our team — she was a true connector on campus and touched every single person she met,” a post on the team’s Instagram account read.

Loved ones have set up a GoFundMe fundraiser to help Nicpon’s family with funeral and medical expenses.

“Her contagious smile and laughter lit up every room,” the GFM post read. “Her generosity and kindness has left a lasting impact on those around her.”

Nicpon’s wake will be held from 4 p.m.-9 p.m. on Friday, at Church of the Presentation in Upper Saddle River, New Jersey.

Her funeral mass will be at the church Saturday at 10 a.m.