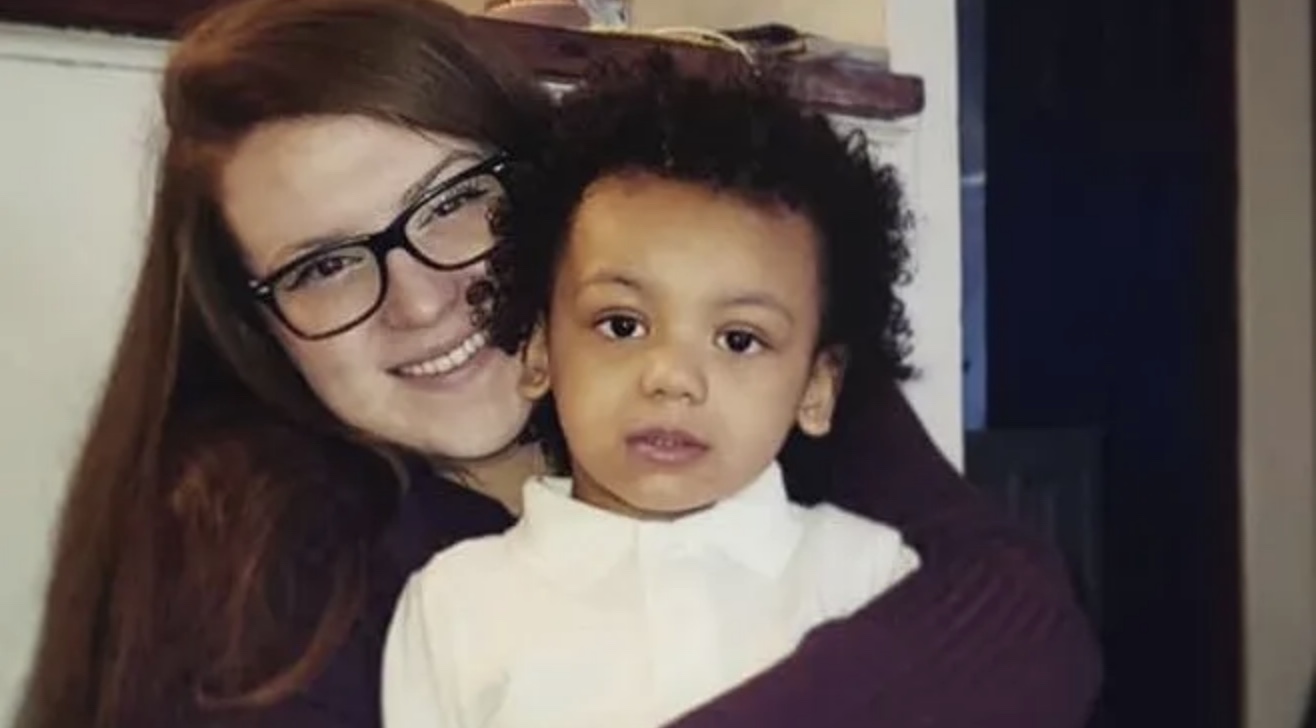 Police in Wisconsin have made a tragic discovery in the case of a missing 3-year-old boy whose mother was found murdered in Minneapolis last week.

As CrimeOnline previously reported, authorities issued an AMBER Alert for Major P. Harris after his mother was found dead of a possible homicide in the yard of a Milwaukee home on October 14. There was conflicting reports about when and where the boy had last been seen, and it is not clear if authorities confirmed he was present at or near the scene where his mother Mallery M. Muenzenberger was killed. Authorities attempted to apprehended a suspect in Muenzenberger’s murder on Sunday, but  20-year-old Jaheem K. Clark fatally shot himself as police approached him at a residence in Milwaukee.

As WISN reports, police said Harris was found dead Thursday afternoon in an alley near 35th Street and Rohr Avenue in Milwaukee.

“With a heavy heart, I’d like to pass that we have found Major Harris, unfortunately, deceased at North 35th Street and West Rohr. This is an ongoing investigation. This is something that is very fluid at this time. My heart and my condolences go out to the family,” Milwaukee Police Chief Jeffrey Norman said, reportedly adding that the boy had been found in a container near some garbage can.

Police have not yet released further details about the circumstances of the boy’s death. According to the latest report, police have arrested six people in connection with Muenzenberger’s murder but four of those six have since been released. It is unclear if police are questioning any of those suspects in relation to Harris’s disappearance and death.

Muenzenberger and her son were reportedly living in La Crosse before their deaths. The boy’s father traveled from West Virginia to help search for his son.

WISN reports that a medical examiner is expected to conduct an autopsy on Friday.