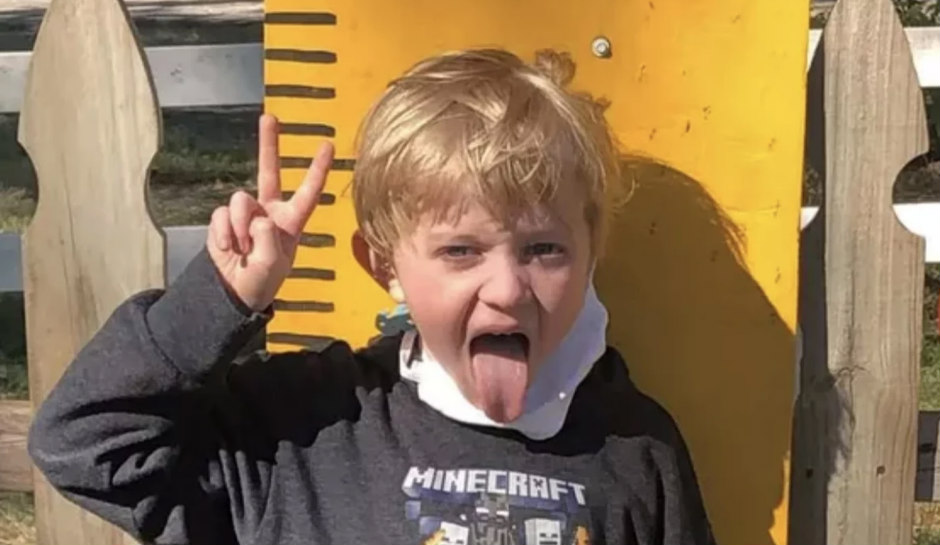 An Oklahoma boy is dead after his pet dog mauled him to death as he played in his family’s backyard.

According to the Creek County Sheriff’s Office, police received a call last Wednesday at around 7:20 p.m. about a missing child. Before the deputies arrived at the scene, 7-year-old James McNeelis’ father found him on the family property, south of Kiefer. He was unresponsive after the dog reportedly attacked him.

“Shortly after deputies arrived on scene, a family member located the child on the property,” a statement from the Creek County Sheriff’s Office read. “The child was pronounced deceased at approximately 7:35 p.m. The preliminary investigation indicates the child was attacked by a family pet (dog).

The boy’s family told 2 News Oklahoma that the dog, a sheltie-corgi mix, had only been at their home for three weeks after they found it as a stray. The family said the dog had never shown aggression before.

The dog is currently being held at an animal control facility. It’s unclear if officials will order a euthanization.

The investigation continues. Check back for updates.