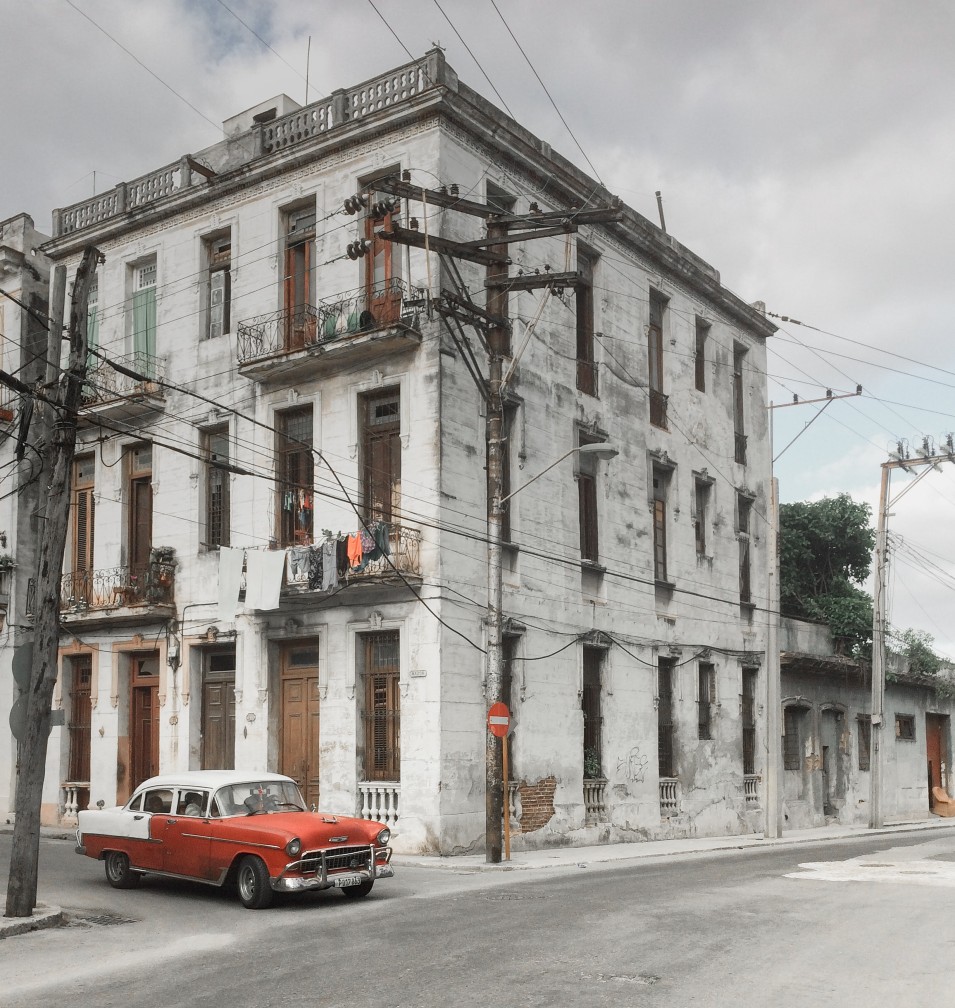 Authorities discovered three children abandoned in a Texas home, where they have been living with the remains of their dead brother.

According to the Houston Chronicle, the siblings, ages 7, 10, and 15, were abandoned in a Harris County home for an unknown but reportedly significant amount of time. The 15-year-old child called police on Sunday to say that his 9-year-old brother had been dead for a year, and that his body was still in the home.

Responding officers found the children living in deplorable conditions, and appearing to be undernourished.

“They were in there while the body was deteriorating,” Harris County Sheriff Ed Gonzalez said at a press conference, according to the report. The siblings “were fending for each other. … The 15-year-old was taking care of the others.”

The sheriff said that the children had been left alone for an “extended” period. “And I emphasize extended,” Gonzalez said.

It is unclear how the 9-year-old boy died, or how the children’s living conditions went undetected in the apartment complex.

The Houston Chronicle reports that police located the children’s mother on Sunday evening. She and her boyfriend are being interviewed by homicide detectives.

The siblings are reportedly in the care of Child Protective Services.