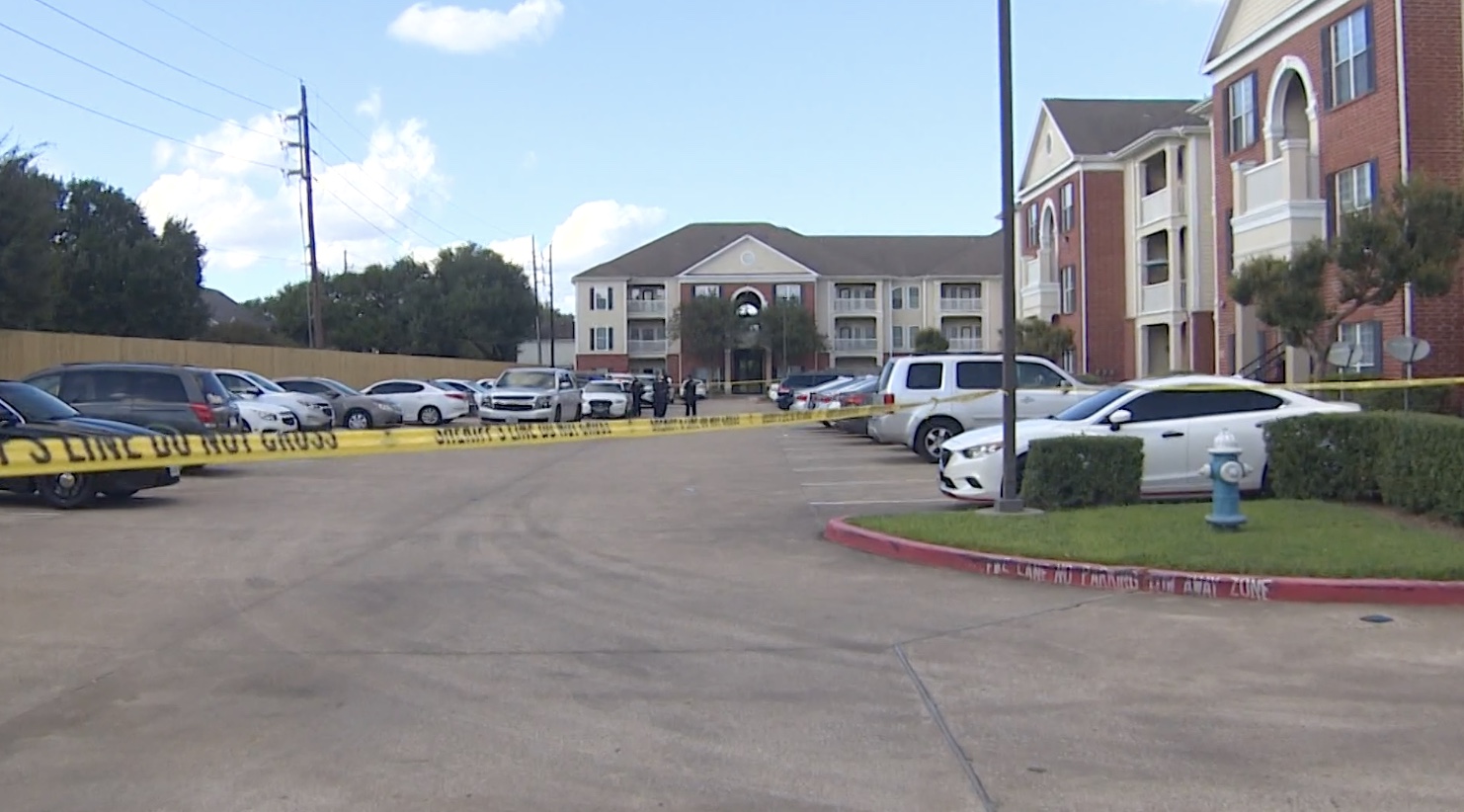 As CrimeOnline previously reported, a teen boy contacted police on Sunday to say that his brother was dead and had been for quite some time — possibly a year. The teenager had been living alone with his 10 and 7-year-old siblings, while the dead boy’s body was decomposing in the home.

According to Click 2 Houston, the medical examiner said the victim died from “homicidal violence” and had numerous blunt force trauma injuries.

“They [the children] were in there while the body was deteriorating,” Harris County Sheriff Ed Gonzalez said at a press conference. The siblings “were fending for each other. … The 15-year-old was taking care of the others.”

Meanwhile, authorities are piecing together answers about the children and their parents, such as how they survived alone for nearly a year.

On Monday morning, police released the children’s mother after questioning her and her boyfriend. No charges have been filed, raising new questions about the circumstances of the 9-year-old boy’s death and the abandonment of his three siblings.