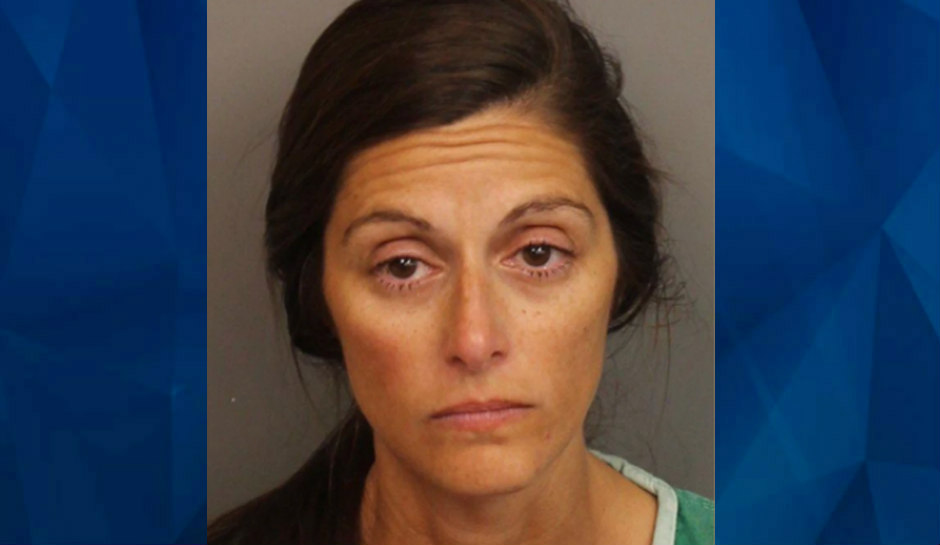 An Alabama nurse is facing felony charges after allegedly torturing and abusing her minor adoptive daughter.

According to Al.com, a 39-year-old Trussville resident Kala Blakely, who manages a family health care clinic in Moody, has been charged with the attempted murder of a 12-year-old girl.

Court documents indicate that an investigation began in January after the Jefferson County DHR contacted police regarding an abuse case. Investigators reportedly determined that Blakely caused numerous lacerations, bruises, and scratches on the victim. The victim was also severely underweight.

“This investigation began months ago and it was an exhaustive investigation that involved interviewing multiple witnesses and medical professionals,” Trussville Police Chief Eric Rush said. “Our investigators turned the information over to the Jefferson County District Attorney’s Office and they took the case to the grand jury.”

An arrest indictment indicates that Blakely committed the crime of attempted murder “by medical neglect and/or strangulation and/or starvation and/or beating her.” She’s also accused of “hitting her and/or stomping on her and/or refusing her medical treatment, and/or starving her, and said abuse having taken place on more than one occasion.”

Blakely, who’s married with three other children, was given detailed instructions on how to care for the Spanish-speaking adopted child. Police said Blakely refused to follow orders provided by a pediatrician and abused the child to near-death.

“The details of this investigation are very disturbing to me,” Rush added. “Our detectives took this case and did an excellent job in protecting this child from further abuse.”

Blakely was booked into the Jefferson County Jail and remains behind bars without bail. Check back for updates.