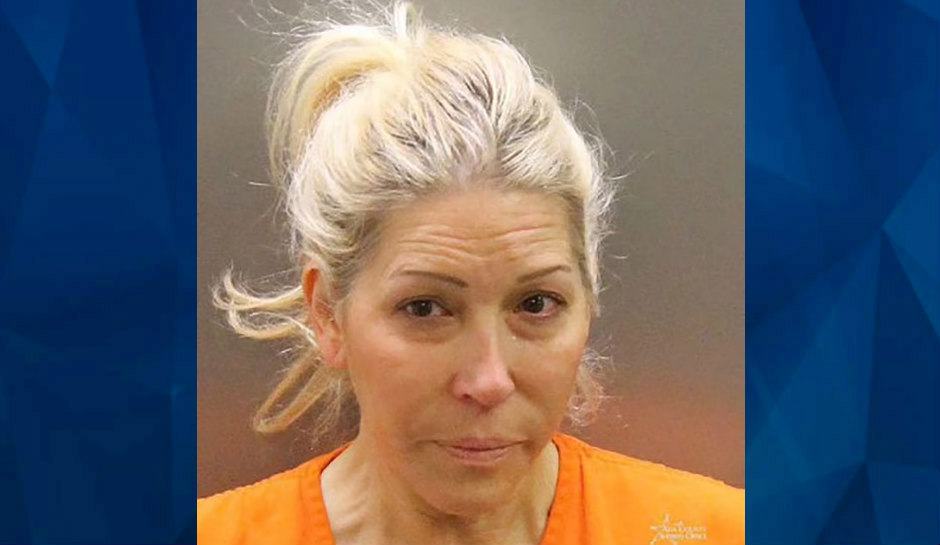 Parents of children who attended Shannon O’Connor’s supposed clean parties for teens testified that they had no idea what was really going on at her lavish multi-million-dollar California home.

“It just infuriates me,” a mother of one of the female victims said. “They just thought she was a cool mom.”

Another mother said O’Connor was a “social media pro” who “tries to put a wedge between parents and children.”

As CrimeOnline previously reported, 47-year-old Shannon O’Connor is accused of hosting parties for teens at her Bay Area home, which included sexual activities and alcohol such as beer, vodka, and fireballs. The suspect would watch as the high school children had sex, sometimes non-consensual, according to police.

O’Connor allegedly told the teens to refrain from telling their parents. During one incident, she refused to call the police after one of the teens started choking on his own vomit and passed out, according to court documents.

“It took a lot of brave children to come forward and to untangle this deeply disturbing case,” Santa Clara County District Attorney Jeff Rosen said, KRON 4 reports. “As a parent, I’m shocked. As the DA, I’m determined to hold those adults who endanger children fully accountable to the law and our community.”

During one instance, O’Conner allegedly “watched and laughed as a drunk teen sexually battered a young girl in bed.” She’s also accused of supplying “copious amounts of alcohol” to children as young as age 13.

Further, video footage showed numerous young male teens riding in O’Connor’s car while intoxicated. One of the victims, age 14, was passed out from drinking. In another instance, O’Connor allegedly gave a 14-year-old boy a condom after supplying him with alcohol.

In another instance, O’Connor allegedly let several teens drive her car in the parking lot of a local school while other children held onto the back of the vehicle. One of the children ended up falling and was knocked unconscious.

According to the Denver Post, O’Connor eventually moved to Idaho with her sons, where police arrested her on October 9. She was taken back to Santa Clara County and faced a hearing that detailed the criminal complaint against her.

During the hearing, another parent said her 14-year-old son was longtime friends with O’Connor’s son. The victim’s mother said “she [O’Connor] assured us it was all going to be outside, they’d be playing ping pong, basketball.”

When the victim’s mother arrived to pick him up, he was soaking wet and cold. When they arrived home, the victim, who smelled like alcohol, began throwing up.

Court documents indicate that O’Connor’s only concern was making sure the children’s parents didn’t find out about the parties. Screenshots from the victim’s phone showed numerous texts referencing alcohol and handling it “like a champ.”

Another victim’s mother said her daughter completely changed after she started dating O’Connor’s son and going to their house parties. The mother said O’Connor persuaded the girl not to tell her parents what went on at her home.

“Shannon was telling her what to do and when and how to lie to me and her dad,” the girl’s mother during an interview. “It was just completely insane.”

The victim eventually told her parents that she was pushed into having sex-filled sessions with alcohol. The victim reportedly said O’Connor pressured her to recruit other girls to the parties. Prosecutors said O’Connor told the boys to perform sexual acts on the victim.

According to the DA’s office, the underage parties lasted close to a year, starting in June 2020.

O’Connor has been charged with numerous counts of sexual battery, child endangerment, “annoying or molesting a child,” and furnishing alcohol to people underage. She’s also accused of fraud after allegedly using an Aruba Network company credit card and racked up over $120,000 in unauthorized charges.

O’Connor did not enter a plea during the hearing. A judge denied bond and ordered to her stay away from at least 15 different victims. Her sons were placed with the Idaho Department of Health and Welfare.