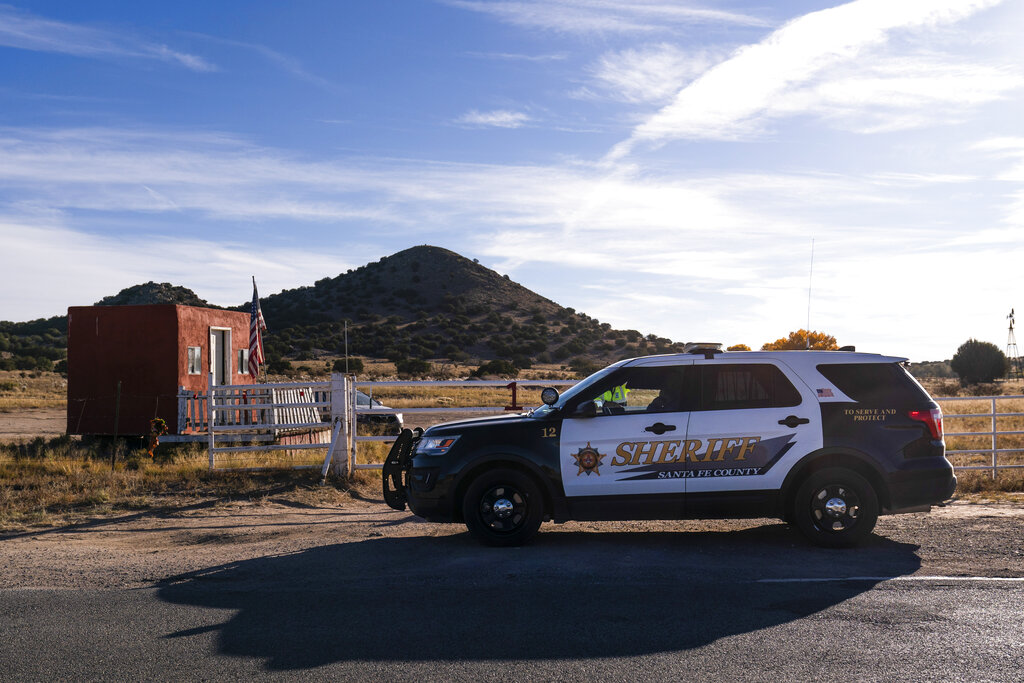 Armorer In Charge of Prop Weapon That Killed Cinematographer Had Previous Safety Complaints; Nicolas Cage Stormed off Set Screaming ‘You Blew My F**** Eardrums Out!’

The armorer handling weapons on the film set where a cinematographer died last week had been criticized for violating protocols on an earlier project, with one crew member suggesting she should be fired.

As CrimeOnline previously reported, Hannah Gutierrez Reed was the crew member in charge of handling prop weapons on the set of “Rust” in Santa Fe, New Mexico. Last week, actor Alec Baldwin was preparing for a scene when a gun he was handling unexpectedly discharged, firing a lead bullet into cinematographer Halyna Hutchins, killing her. The projectile also hit director Joel Souza in his upper chest, where it lodged.

The prop weapons were not meant to have any live rounds. The investigation is ongoing, and no criminal charges have yet been filed.

According to the New York Post, Reed angered actor Nicolas Cage on the set of the upcoming film “The Old Way,” shot in Montana in August. Another crew member said the actor shouted at Reed and stormed off the set after she discharged a weapon without any warning.

“Make an announcement, you just blew my f—ing eardrums out!” Cage said, according to key grip Stu Brumbaugh.

Brumbaugh agreed that Reed’s behavior on set was not within the proper safety protocols and claims he suggested she be fired from the production.

” … I was pissed off. We were moving too fast. She’s a rookie,” Brumbaugh said, adding that it was Reed’s first time as the lead armorer on a film set.

The key grip claimed in an interview with The Wrap that Reed would walk on set holding pistols under her armpits, with the barrel facing people behind her.

Reed is 24 and the daughter of Thell Reed, a well known shooter in the film industry.

According to the New York Times, Reed told police that she had checked the prop weapons for any live rounds before taking a lunch break on the day Hutchins was killed. She said she left the weapons on a cart, where an assistant director retrieved the weapon he gave to Baldwin, reportedly telling him it was “cold,” meaning it was safe to use.

Production was halted on the film after the tragedy.

[Feature image: A Santa Fe County Sheriff’s deputy briefly talks with a security guard at the entrance to the Bonanza Creek Ranch in Santa Fe, N.M., Monday, Oct. 25, 2021. A camera operator told authorities that Alec Baldwin had been careful with weapons on the set of the film “Rust” before the actor shot and killed a cinematographer with a gun he’d been told was safe to use, court records released Sunday show. (AP Photo/Jae C. Hong)]