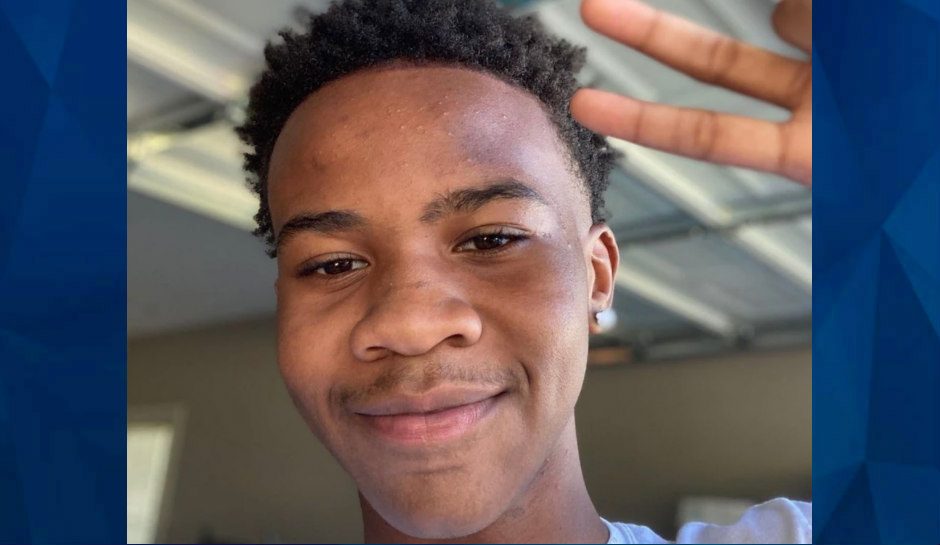 ‘His brains were scattered’: Two Children Arrested After Shooting, Killing Boy at a Funeral Gathering

Two Tennessee children are facing charges after police say they shot and killed a teen boy during a funeral procession.

The incident happened in the Hyde Park neighborhood on Saturday, according to the Memphis Police Department. On Tuesday, police arrested the two suspects. Their names are not being released since the case has been sent to juvenile court.

Fox 13 reports that bullets “flew through” the funeral gathering, killing 16-year-old Emmit Beasley and injuring another 16-year-old. The shooters then fled the scene in a black Jeep.

Emmit’s mother, Chasity Graham, was there when her son was gunned down. She recalled the traumatic event while speaking to Fox 13.

“His brains were scattered. On the sidewalk, my son was dead. And that’s the last image I will have of my 16-year-old son,” Graham said.

“I watched my son pray in that church, pray he actually helped ushers in the church put seats down to put chairs down for kids to sit down during his kids’ service.”

There were a lot of kids walking behind the casket it was a beautiful sight. I was in my car trailing behind the kids a couple of other parents. I actually circled around the block and came back up to help because I’m in the healthcare field and when I got out of my car my son was dead.”

Emmit’s father said his son was an aspiring rapper that used his music as an “art form.” He attended Southwind High School.