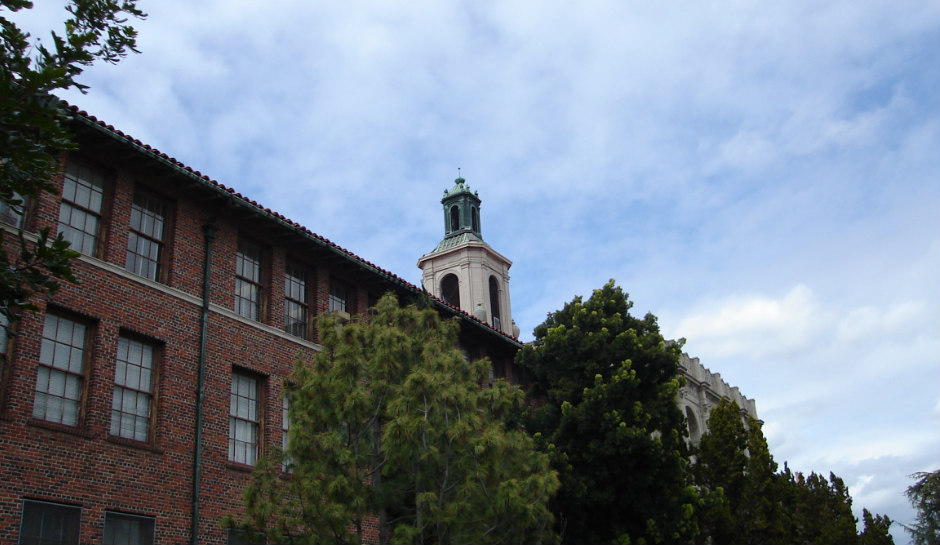 Multiple California boys were allegedly present when a sexual assault inside a high school bathroom occurred, which was later posted on social media.

The incident happened last Wednesday at Hamilton High School in Los Angeles, per LAPD. Numerous boys were involved in the incident, with at least one boy sexually assaulting the victim, police said.

Fox 11 reports that the victim reported the attack to the school district. The Los Angeles Police Department received the complaint and is currently investigating. So far, there have been no arrests, although a video of the alleged attack was uploaded to multiple social media outlets.

Many students have seen the video, according to the outlet. The students who saw it reportedly said it shows clear evidence of an attack.

The Los Angeles Times reports that Gil Gamez, president of the Los Angeles School Police Assn., said that the video has made its way to other local schools in the area.

L.A. police Det. Brent Hopkins confirmed that the video involved an “older student” who said she was sexually attacked in the restroom. The girl reportedly told authorities that she was pulled into the restroom against her will and knew at least one of the boys.

“There was one female student and a group of males in the bathroom. It is not clear how many were involved, but one had sexual contact with her,” Hopkins said.

Hopkins added that police need to investigate the incident and figure out how many suspects were involved before making any arrests. Authorities are also in the process of having the video removed from social media.

“At Los Angeles Unified, the well-being and safety of our students and staff is of paramount importance. An alleged incident occurred on the campus of Hamilton High School earlier this week potentially involving several students in the boy’s restroom. The school administration immediately and proactively began coordinating with the Los Angeles Police Department and Los Angeles Unified School Police to investigate the issue.

Our school crisis team was also activated and students were given an opportunity to speak to counselors about their concerns. At this point, this situation is an ongoing police investigation. As such, we are unable to comment further so as not to interfere with the police investigation, as well as to respect the privacy rights of students.  At Los Angeles Unified, we take all student matters very seriously, and uphold the privacy and confidentiality of all in our school communities.”

In light of the incident, the school hired two additional security aides.