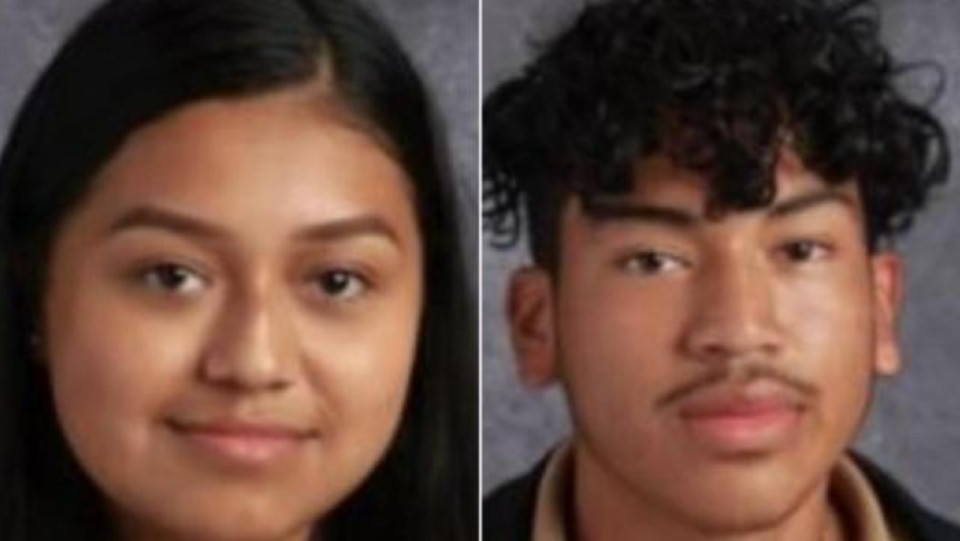 Authorities in North Carolina are investigating the unexplained deaths of two high school students who were found dead in a car parked at an elementary school.

As WRAL reports, Britany Carolina Munoz Ramirez and Ailton Sebastian Tirado-Martinez were found dead in a parked car at Don Steed Elementary School in Hoke County on Sunday morning, shortly after one or both of the teens were reported missing. Ramirez and Tirado-Martinez were both in the 11th grade at Hoke County High School, and were once romantically linked, but there is no indication there was any animosity between them.

Investigators have said there is no evidence of foul play, and the cause of death remains a mystery.

Both teens were student athletes and played soccer at the high school. The community is grieving their shocking deaths and remembering them as well-liked, happy teens with futures ahead of them.

“This is a great loss for our entire district family. We offer our sincere condolences to the family, friends, and the HCHS community in their time of need,” Hoke County Schools said in a statement obtained by WHDH.

Authorities are working to determine the teens’ cause of death. CrimeOnline will provide further updates when more information is available.