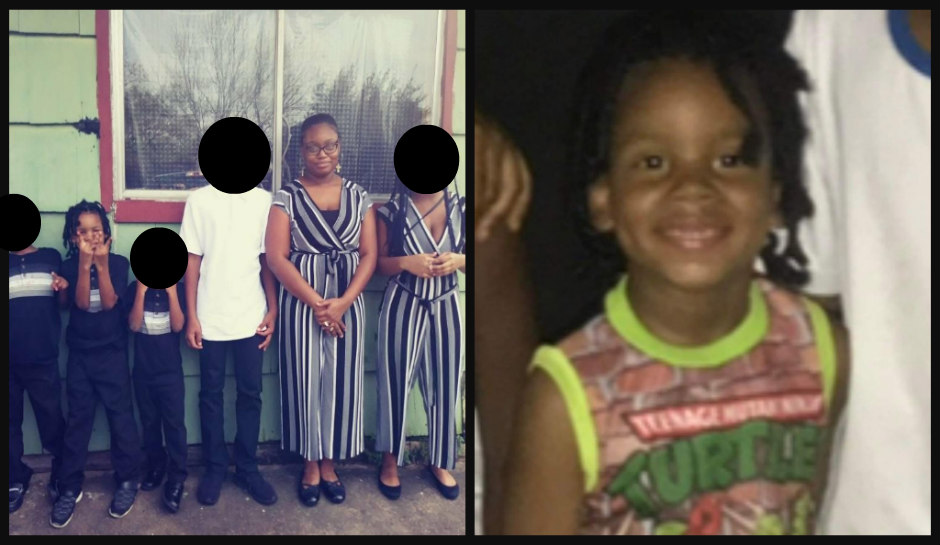 The younger surviving brothers may have been forcibly locked in separate rooms. Weeks before they were rescued, Brian Coulter allegedly broke the 10-year-old brother’s jaw. The boy received no treatment or pain medication.

New, disturbing details in the case of three siblings left alone with the decomposing corpse of their murdered brother show that the conditions at the home were even more disturbing and violent than previously understood.

The Houston Chronicle obtained court documents alleging that murder suspect Brian Coulter not only hit and kicked 8-year-old  Kendrick Lee to death in November 2020, but repeatedly abused Kendrick’s brothers, as recently as a few weeks before the children’s rescue. Coulter and the children’s mother, 35-year-old Gloria Williams, allegedly left the boys to live on their own in March  2021, but stopped by to bring meager food items to Kendrick’s surviving brothers, ages 15, 10, and 7.

Meanwhile, the corpse, covered in a blanket, was decomposing. At one point, the youngest brother went to check on the remains, and saw cockroaches crawling on his brother’s skeleton.

According to the documents, Coulter allegedly broke one of the younger brother’s jaw, and neither Coulter or Williams sought medical care, or even gave him any painkillers. That boy is expected to undergo surgery for the injury.

As previously reported, neighbors at the Harris County apartment complex told local media they did not realize the 15-year-old boy, who they sometimes interacted with, was living with more siblings in the apartment unit. The Houston Chronicle reports that the other siblings were either forbidden or possibly forcibly locked into the apartment, which did not have any electricity when police arrived on Sunday.

The officers were responding to a 911 call from the desperate teen brother, who the court records say was also abused and traumatized. He told police on Sunday that he had been living with his brother’s corpse for about a year. When the officers arrived, the hungry boys asked them for doughnuts, according to the court documents obtained by the Houston Chronicle.

The eldest brother reportedly told police that he told his mother about the abuse, and that she said she would talk to Coulter. The teen boy also reportedly believe his mother would do something about his brother’s dead body, but she never did.

Williams told investigators that Coulter told her not to contact police about her son’s death or the abuse.

Coulter is being held on $1 million bail.