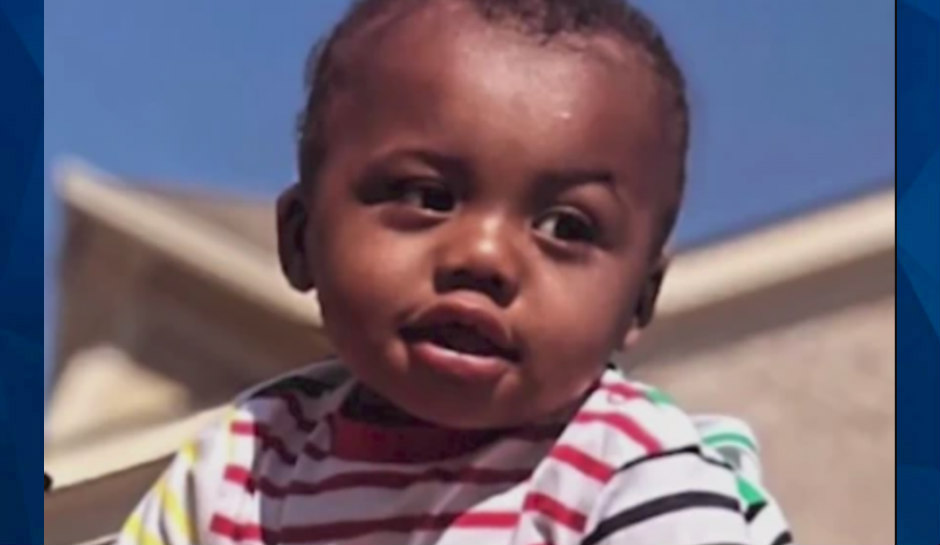 Aunt’s Boyfriend Admits to Shoving Sock in Slain Tot’s Mouth, Laying on Him Until He Lost Consciousness: Police

An Oklahoma man has confessed to killing a 2-year-old boy identified as the nephew of the suspect’s girlfriend.

Demontre Deshawn Rose, 21, is behind bars after he allegedly confessed to shoving a sock into the mouth of 1-year-old Nyier Langston. Rose then laid on the boy until he lost consciousness, according to the Norman Police Department.

Police said that Rose was the child’s caretaker and also the boyfriend of the child’s aunt. Nyier’s mother, Bobbi Barneys, said she brought her son to stay with his aunt, Deja Funches, in Atlanta for a while.

On October 23, Rose was supposed to be taking care of Nyier but allegedly abused the boy. The boy was rushed to the hospital on the same day but recently passed away while still in the hospital, News 4 reports.

“I’m surprised that it happened,” Funches said. “I didn’t expect it. Nobody expected it.”

Funches’ brother, David Langston, said his sister feels responsible but he feels all of the blame is on Rose.

“She feels like it’s her fault,” he said of his sister’s remorse. “But I told her it wasn’t. She’s just as traumatized as us because she feels like she was responsible and that we trusted our son with her.”

It’s unclear at this point why the suspect harmed the boy, but Norman police continue to investigate.

Meanwhile, the child’s family created a GoFundMe page to help out with donations to bring the baby’s body back to Oklahoma for burial.