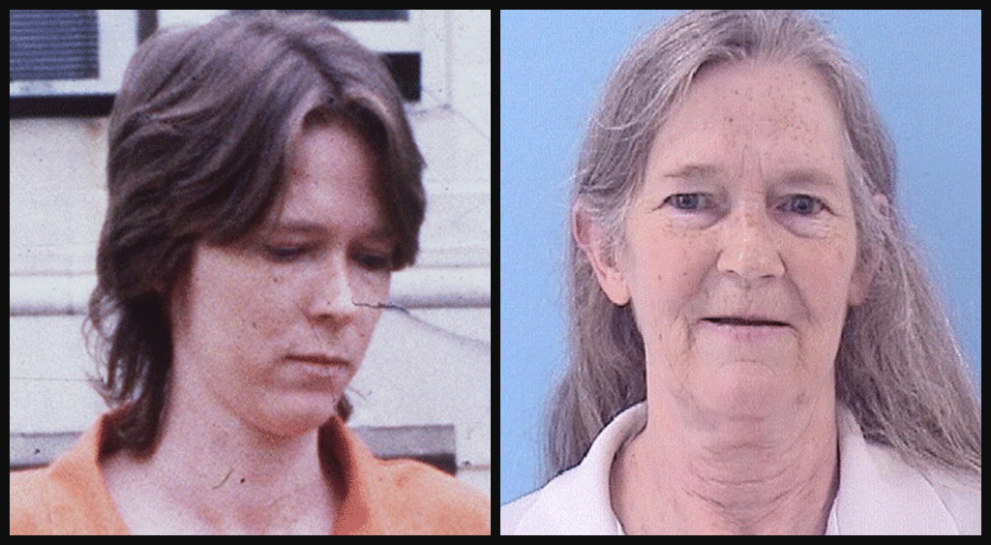 An Illinois woman who killed her newborn daughters during the 1980s has been granted parole.

Paula Sims, 62, was granted early parole after two psychiatrists said she had Postpartum Psychosis, a rare disorder characterized by hallucinations, delusions, manic episodes, and depression. During Sim’s trial in 1991, Postpartum Psychosis was not used in her defense.

Fox 2 reports that Sims’ 6-week-old daughter, Heather, was found dead in a trash can in 1989. Police arrested Sims, who later admitted that in 1986, she killed another infant daughter, 13-day-old Loralei. During both instances, Sims initially told police the babies had been kidnapped.

Police later found Loralei’s remains in a wooded ravine behind Sim’s home in rural Jersey County. At the time, Sims was living with her former husband, Robert.

In 1990, Sims was convicted of murder and sentenced to life in prison without the possibility of parole. In March 2021, Illinois Governor JB Pritzker granted Sims parole eligibility under a recent state law that allows mentally ill female inmates a possibility of re-sentencing.

The news of Sim’s granted parole has caused a stir with Madison County State’s Attorney Tom Haine and the Senate Republican members of the Illinois Senate Executive Appointments Committee.

“Yet again, the 14-member Prisoner Review Board, 10 of which are acting and serving unconfirmed, has voted to release another individual who has committed heinous, unspeakable crimes,” the committee said.

“It’s the gravity of these crimes and the heavy responsibility that these board members hold that make it vital and imperative that they go through the constitutionally-required vetting process and come before the Illinois Senate for confirmation.”

“The medical science understanding of postpartum depression and postpartum psychosis since her trial and sentencing has changed significantly,” Stone previously said.“Before trial, Paula Sims suffered from PPP. She would hallucinate.”

Sims’ case because so notorious that author Charles Bosworth wrote a book about the case, entitled, “Precious Victims.” The book was later made into a television film.