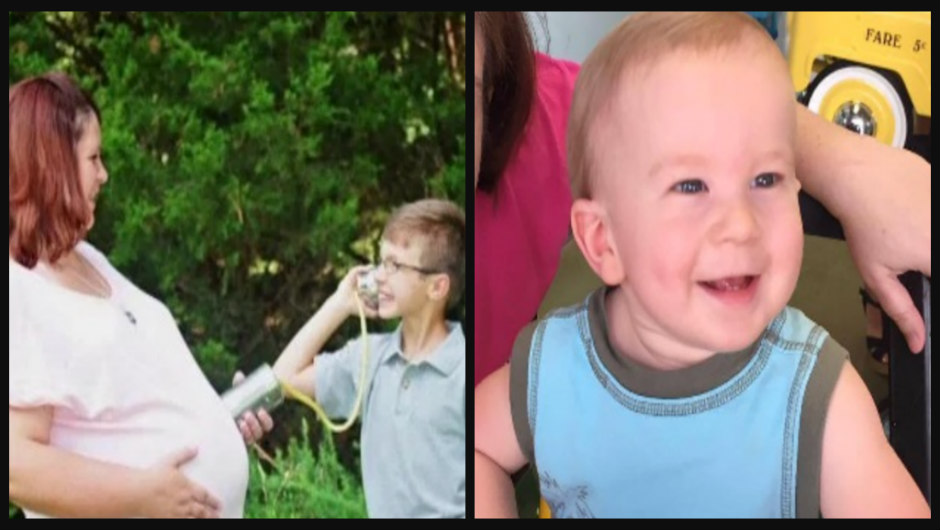 An Alabama woman has been found guilty of her part in helping her husband kill his estranged wife and her family.

A Madison County jury found Rhonda Carlson, 48, guilty of three counts of capital murder and related charges. Carlson avoided the death penalty after she testified against her husband, Christopher Henderson.

As CrimeOnline previously reported, Henderson was accused of murder in connection with the death of his estranged wife, Kristen Smallwood Henderson, and their unborn child. Kristen was nine months pregnant at the time of her death. Henderson was still married to Kristen when he married Carlson.

Henderson is also accused of killing Kristen’s 8-year-old child, Clayton Daniel Chambers, her 1-year-old nephew, Eli Reed Sokolowski, and her mother, Carol Jean Smallwood, at a home in New Market. Carlson testified that Henderson planned and carried out the victims’ murders in August 2015.

“These were people that were happy to be alive and part of a strong family that we all loved each other, so it’s been hard. But … we’ve been resolute because we know where they are and we know they’re smiling,” Kristin’s brother, Keith Smallwood, said.

Carlson previously admitted that she brought gas cans over to Henderson’s house, but claimed she never went inside the home and didn’t know what Henderson planned to do with them. According to police, Henderson stabbed victims before setting the house on fire, ABC 31 reports.

A security camera at the victims’ home caught images of Carlson walking toward the residence with a gas can, wearing gloves. Carlson and Henderson were both later seen leaving the home before smoke began rippling around the residence.

According to testimony, Henderson stabbed his newborn to death after pulling the baby out of Kristen Henderson’s womb. Henderson killed Kristin with a .22-caliber gun. He stabbed the other victims to death.

Carlson testified that Henderson ultimately doused the home with gasoline and set it on fire. The incident happened less than a week after Kristen filed a protective order against Henderson.

For her testimony, Carlson will avoid the death penalty but will get life in prison without parole.