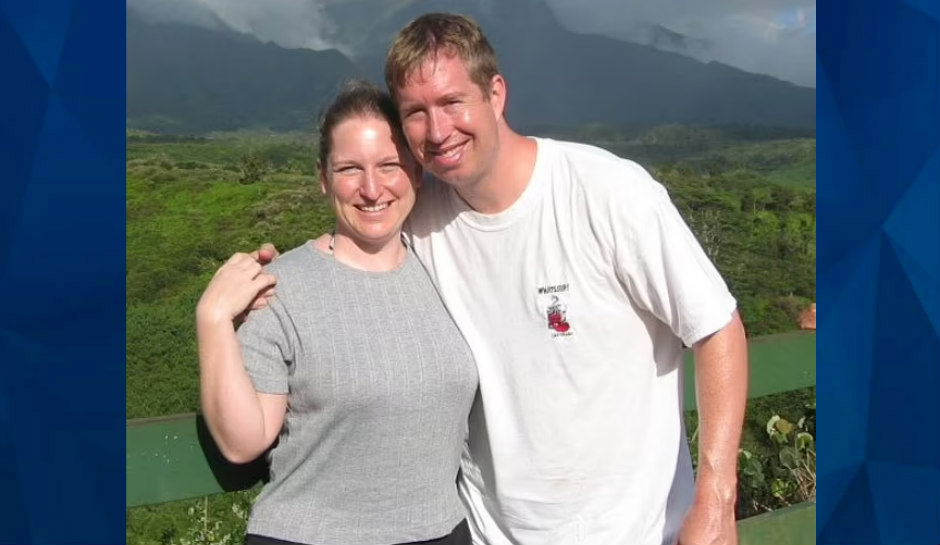 An American Airlines executive was shot to death last year as he walked with his wife and their dog. Jennifer Faith told police that they were just outside their home when a masked man approached from behind, aimed at her husband’s head, and fired several times.

Then, she said, he knocked her down and tried to wrap duct tape around her hands and steal her jewelry. Now arrest has been made.

Police say 48-year-old Jennifer Faith conspired with her high school boyfriend to kill her husband, Janie Faith. Darrin Ruben Lopez, 48, is charged with murder. According to affidavits, Jennifer Faith had been in an “emotional affair” with Lopez and used that connection to convince Lopez that she was an abused wife.