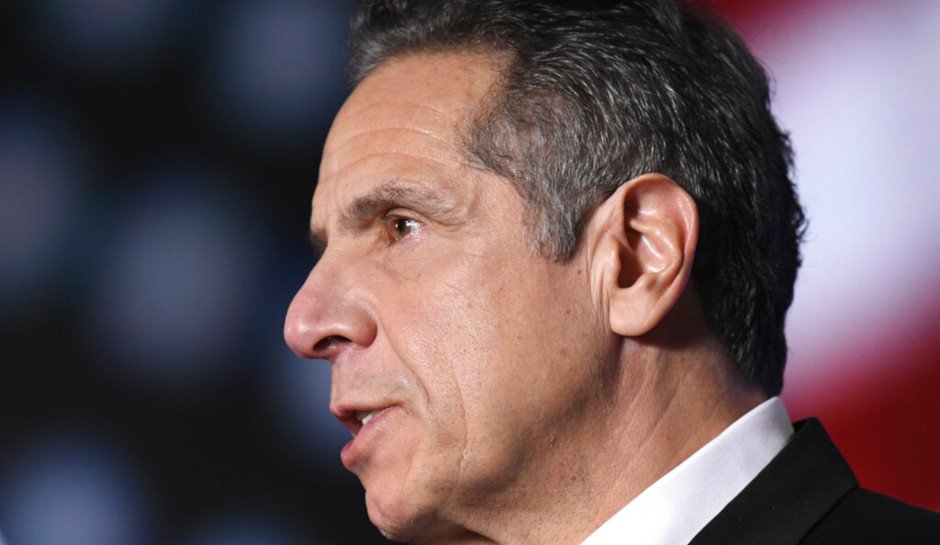 Former New York Governor Andrew Cuomo is going to have a difficult time fighting the criminal allegations against him, a law enforcement official has said.

As CrimeOnline previously reported, Cuomo, who resigned in August amid numerous allegations of inappropriate conduct, has since been charged with a misdemeanor crime for allegedly touching the breast of a female former aid.

As the New York Post reports, Cuomo is due to appear in court on November 17 to face the charge — and this appearance is not optional.

“You could have a criminal arrest warrant issued,” Albany County Sheriff Craig Apple said at a press conference Friday, adding that Cuomo is facing “an overwhelming amount of evidence against him.”

The sheriff told the New York Post that Cuomo will go through the same protocol as anyone else charged with a crime in New York.

“He will be photographed and … [presumably] he will be released on his own recognizance,” Apple told the New York Post.

The former aide filed a complaint against Cuomo in Albany County this August.

A criminal complaint obtained by the New York Post alleges that Cuomo “did intentionally, and for no legitimate purpose, forcibly place his hand under the blouse shirt of the victim … and onto her intimate body part.”

If convicted, Cuomo reportedly faces a year in jail.

[Feature image: FILE – Jan. 11, 2021, file photo, New York Gov. Andrew Cuomo delivers his State of the State address virtually from The War Room at the state Capitol, in Albany, N.Y. Weeks later Cuomo acknowledged for the first time that some of his behavior with women had been “misinterpreted as unwanted flirtation,” and he would cooperate with a sexual harassment investigation led by the state’s attorney general. (AP Photo/Hans Pennink, Pool, File)]