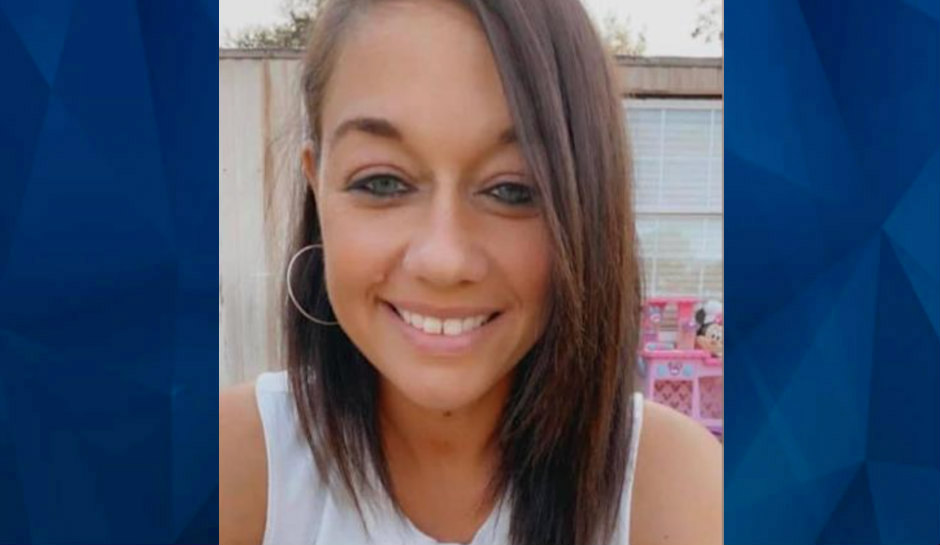 North Carolina authorities announced Thursday that the body of a St. Pauls woman who disappeared on September 26 has been located.

The North Carolina Medical Examiner’s Office confirmed that a body found off of Tom M Road near NC710 is that of 42-year-old Jessica Lawrence. According to the News & Observer, police called the case a “suspicious disappearance” and believe that foul play may be involved.

“We have reason to believe foul play is involved,” Sheriff Burnis Wilkins posted on Facebook earlier this month. “Obviously, we can’t discuss details of where the investigation is at this point.”

Close to the time that Lawrence vanished, a man was spotted driving her Jeep Grand Cherokee. ABC 2 reports that police found Lawrence’s Jeep on October 14 in Red Springs. Police said a man identified as 42-year-old Michael Brayboy was driving the vehicle.

Lawrence’s neighbor said Brayboy was the victim’s boyfriend and had plans to go on a trip with him on the night she disappeared.

“That night is the last night that I’ve seen that vehicle or him or her,” neighbor Linda Locklear said.

Locklear told News 13 that after Lawrence failed to show up and pay her rent, she checked Lawrence’s apartment with the manager and found “stains on the wall and stains on the curtain and a bloody sock on the floor.”

Brayboy remains behind bars on a $1.5 million bond. So far, he has not been charged in connection with Lawrence’s death and disappearance.