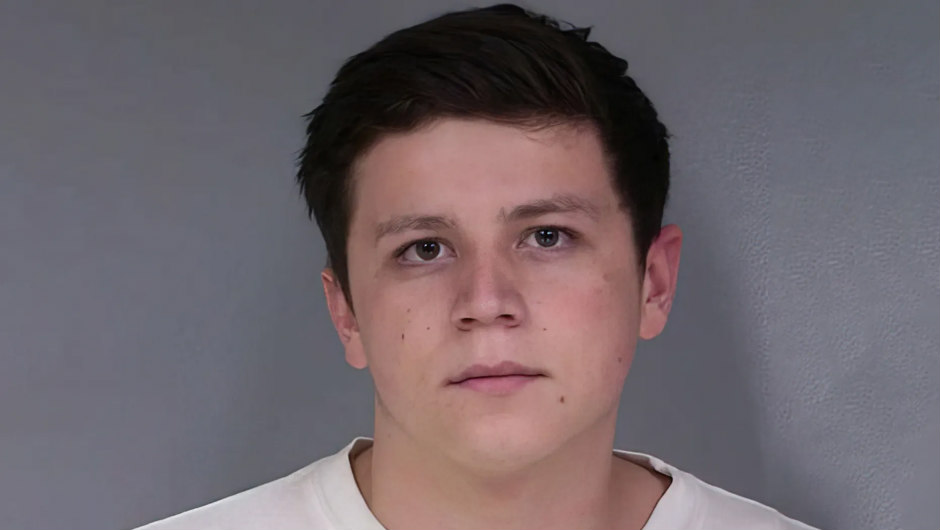 Teen Gets Caught in Girlfriend’s Bedroom, Murders Her & Her Parents to Leave ‘No Witnesses’

A California teen is behind bars after he reportedly admitted to killing his girlfriend and her parents.

Court documents indicate that Johnson went to hi his girlfriend’s home “with the permission of several minors” on February 9 in Bear River Rancheria. On February 10, a 13-year-old called 911 and said she saw  “her mother, sister, and father bleeding out” after Johnson shot them.

The girl said that Johnson came to her home and was hanging out with her cousins and sister when Margaret Moon noticed a broken bottle of alcohol in a hallway at around 3 a.m. The cousins’ family picked them up but apparently, Johnson stayed behind at the residence.

Later that night, Shelly’s 10-year brother saw Johnson on top of Shelly in her bedroom, Mercury News reports. The boy told his parents, who confronted Johnson and their daughter.

Johnson also shot Metcalf in the head, killing him. He then fled the state, according to prosecutors.

On February 11, Utah Highway Patrol troopers spiked the tires of Johnson’s SUV when he refused to stop. He was then extradited back to California. He initially fought extradition but eventually returned to Humboldt County in May.

If Johnson’s case had gone to trial, he would have likely been sentenced to life in prison without parole. The DA’s office said numerous factors were considered, including that “a trial would require testimony from young people who have suffered a tragedy.”

Johnson has the possibility of parole after serving 25 years.